The Clash Royale Bandit Challenge started a few days ago. As much as it brings a whole new feature to the game, many of you are probably thinking how to deal with the new legendary card, the Bandit. Apart from a few immunities, the Bandit is also hard to deal with that is why it is highly suggested to get the card any chance you get. 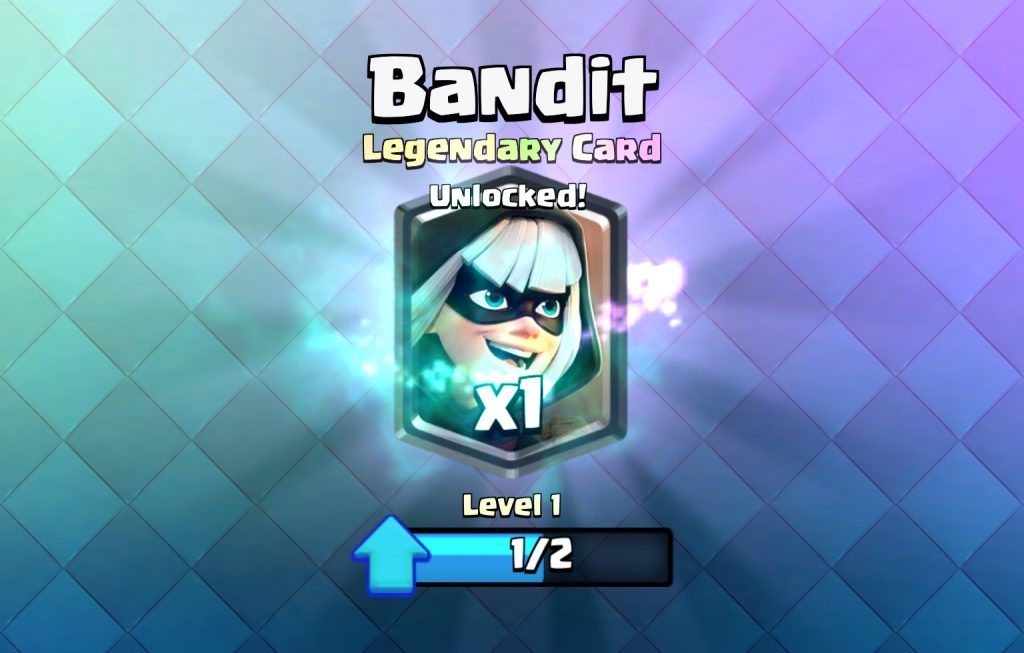 At the beginning of a match, each players will be given a chance to select four cards, one of which will be the Bandit. The interesting bit about this scheme is that, the Bandit only exists with a single player. Meaning, if the other one already has it, the other players will not.

As mentioned above, since this season’s challenge is all about the Bandit, players should opt for the legendary card as soon as they get the chance. However, there are still other cards that one can use to counter or complement the Bandit card.

One of the Bandit’s weaknesses is the a swarm of troops. Players can chose between the Goblin, Skeleton, and Minion Horde for this effect. If there is a chance at all to get one of these cards, players must take it, especially when they are going against a player with the Bandit card.

As a counter to Swarm cards, Log and Graveyard cards will come in handy. Since Swarm cards will be used predominantly in this season’s challenge, Clash Royale players will then need the Log card as a counter. Make sure you chose the said card every chance you get.

The Graveyard, albeit very rare, is also very powerful when it comes to shutting down multiple decks. Furthermore, the card is also unpredictable in terms of counter-attacks. Due to its rarity, it would be wise to always select the Graveyard card as soon as it appears.

Like in any strategy game, the element of surprise can always decide whether a player wins or not. For this, it is wise to keep Pocket Cards while in the Bandit Challenge because when used properly, a Pocket Card can easily secure a player’s win. One Pocket Card in particular is the Rocket. This card can deal high crown tower damages and can sort out most of the medium cost troops. 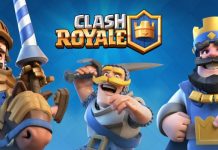