New to Clash Royale? Chances are, you’re looking for some quick tips to get you ahead in the game. Here’s a bunch to get you going. 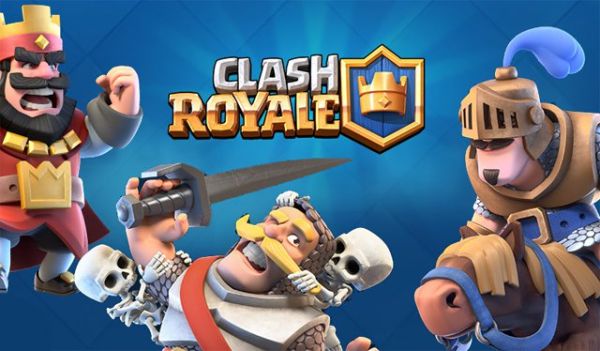 Be patient with offence. It sounds like a good idea to rush your opponent, but it’s actually a lot more effective to start out slow and calm. Ramp up your attack once you take down a Rival Tower, and then rush to grab victory.

Use Fireballs and Arrows on the King’s Tower. While you could reserve the arrows for mobs, you can also use them to take down the King’s Tower, in combination with your troops on the field.

Manage that Elixir. Don’t throw powerful units at the start of the match, instead, try to combine troops in groups with a max level of 4. Allow your towers to take down weak enemy units, instead of spawning units to battle them. And remember to spend on a powerful troop only when you’ll have enough to spend on another troop right afterwards. If you overspend your Elixir, be prepared to be defenceless in the face of a powerful enemy counter-attack.

Bring these Troops to the Battle. Goblins and Super Goblins are really cheap, so definitely bring them. Archers make for great long-range combat and Baby Dragons can avoid certain troop attacks. Barbarians make great tanks, while Golems are the strongest troop out there. Other decent troops include the Giant Skeleton, Minion Horde, Wizard and Prince cards.

Check out the next page for more advice on the game!