Clash of Clans has seen a user base reduction, which is similar to the decline that Pokémon GO is suffering from, which has prompted developers to launch a new update. The new update is said to be unlike the previous updates and is said to improve gaming experience above everything else.

According to the latest report, one of the biggest online-based mobile games is going to change the gameplay in such a way that it is going to provide a new immersive way to keep players using the app. Normally, lack of innovative gameplay has prevented users to come back to the same mobile app, and the developers are striving to introduce it once again. 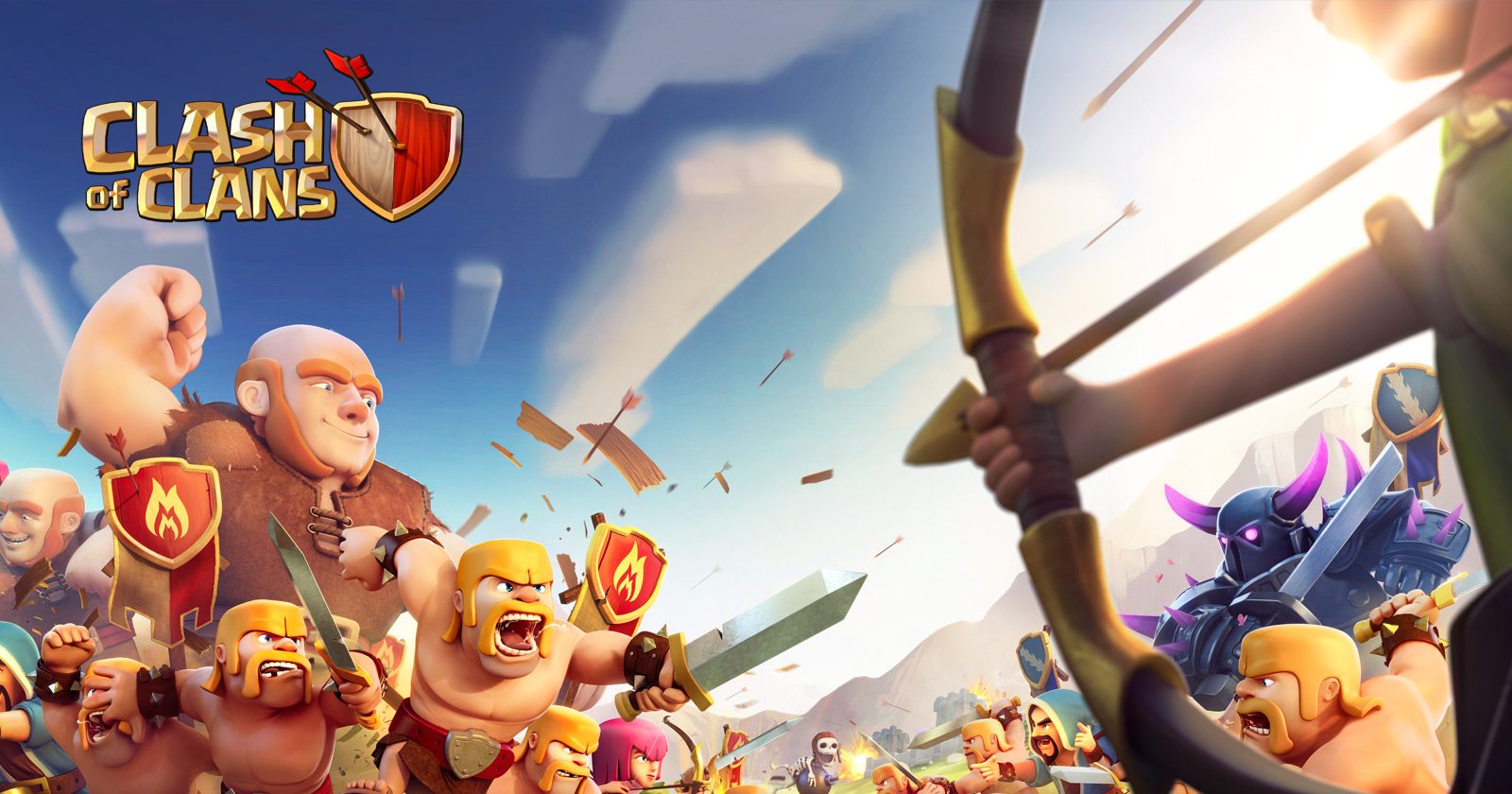 There have been reports suggesting that Clash of Clans is going to go toe to toe against Pokémon GO and to make the app as popular as the latter, such an update is going to be rolled out shortly. One of the updates speculated for the upcoming game is the use of Town Halls, which will bring new gameplay elements to the game. The reports coming in has stated that this will be unlike any other update the game has ever received, since the previous updates only included features for those who had Town Halls that are level 11 and above.

Now, the update will be catering to those who have level 1 – 11 Town Halls. It’s also a possibility that players will be able to obtain gems for free, but since there has been no confirmation on the matter, we will have to keep it as a rumor. As stated above, the Clash of Clans is going to present an update that will be available during the month of September, and while it hasn’t been detailed on its space, a major update like this isn’t going to be small so make sure that you have adequate space remaining on your mobile devices.