We’re super excited and have been waiting forever for the Clash of Clans October 2016 Update to arrive. Though there is no official date for the update but rumor mill suggest update will surely hit the game on October 11.  Meanwhile, we now have our first sneak peek at what will be arriving to the game soon, thanks to Supercell. We have a truck load of stuff coming to troop levels, defensive levels and for different town hall levels. 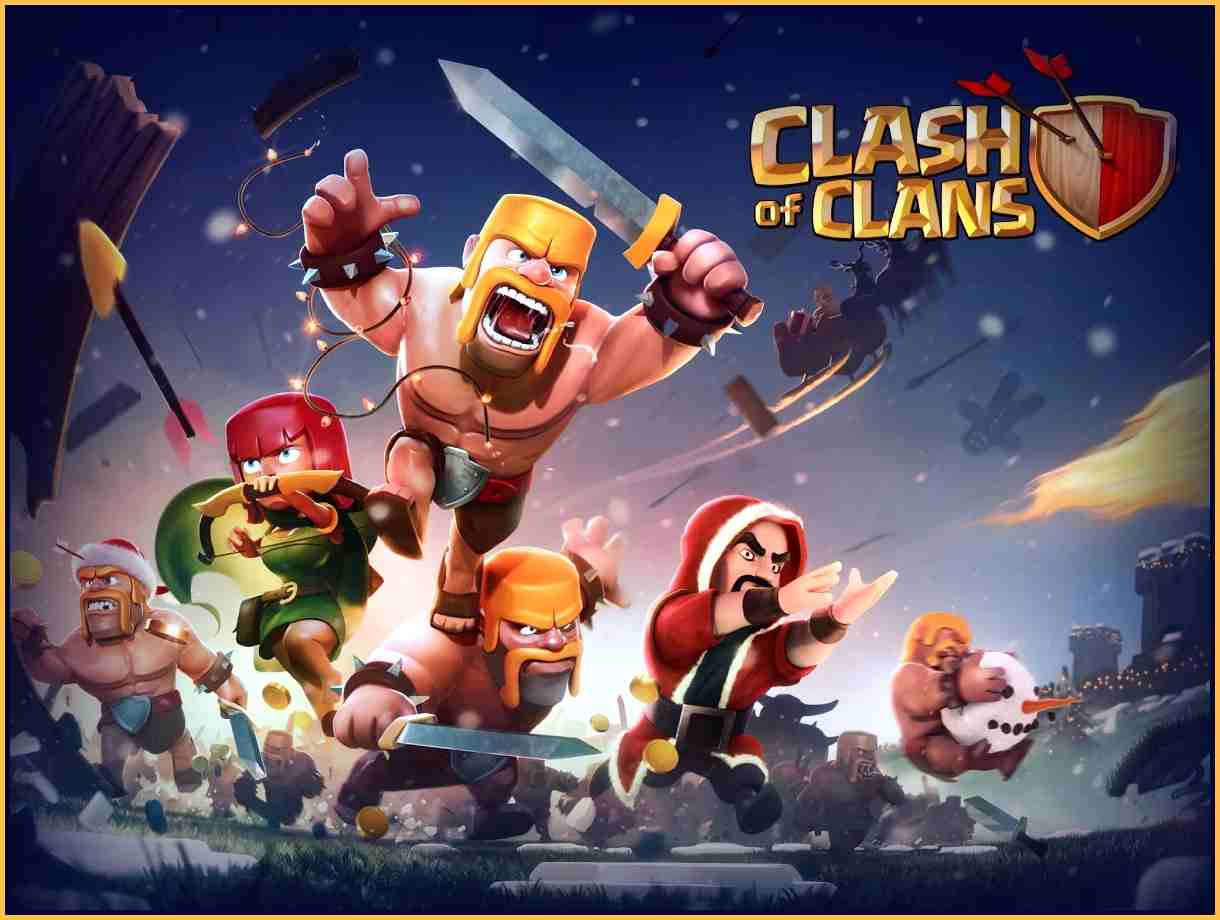 Level 6 wizards are coming to TH9 from TH10. This adds a reduced cost to their upgrade from what they used to cost before. Teslas will lose the ability for two time double damage on the Pekka. So, Supercell basically wants us to use the Pekkas more. The Pekkas will take a quarter of damage from the Teslas on TH9.

Level 4 Baby Dragons are being relocated from TH11 down to TH10. As well as the addition of a glorious and new Level 7 Wizard. They’re quite similar to Level 6 but look a bit different.

You have Level 10 mortars, Level 9 Teslas and Level 5 Expos. So, it appears the balancing issues have been looked at. The amount of spam at TH11 was concerning but this new update seems to be addressing that quite aggressively. There’s also the addition of the Level 6 Dragon and Level 5 Baby Dragon.

The Bowlers will actually take a bit of a slight nerf. The HP will decrease but there’s still no confirmation of how much.

In TH11 you will acquire 25 more wall pieces. There’s also some balancing and Clan Wars. You will now be able to earn a partial win bonus even when failing an attack. Win bonus is no longer reduced when attacking lower Town Halls. Tougher targets will be worth more Clan XP.

Stay tuned to MobiPicker for more Clash of Clans October 2016 Update news. We’ll let you know if we hear more regarding the updates.

[Video] ‘Clash Of Clans’ Update Teaser 3 Frustrates Reddit Users; Next CoC Update To Release After May 15