Clash of Clans will soon get an update that will bring about major Clan Wars matchmaking changes. Defence, win records and smaller match sizes will be given a priority by Supercell in this upcoming update for the hugely popular mobile title. 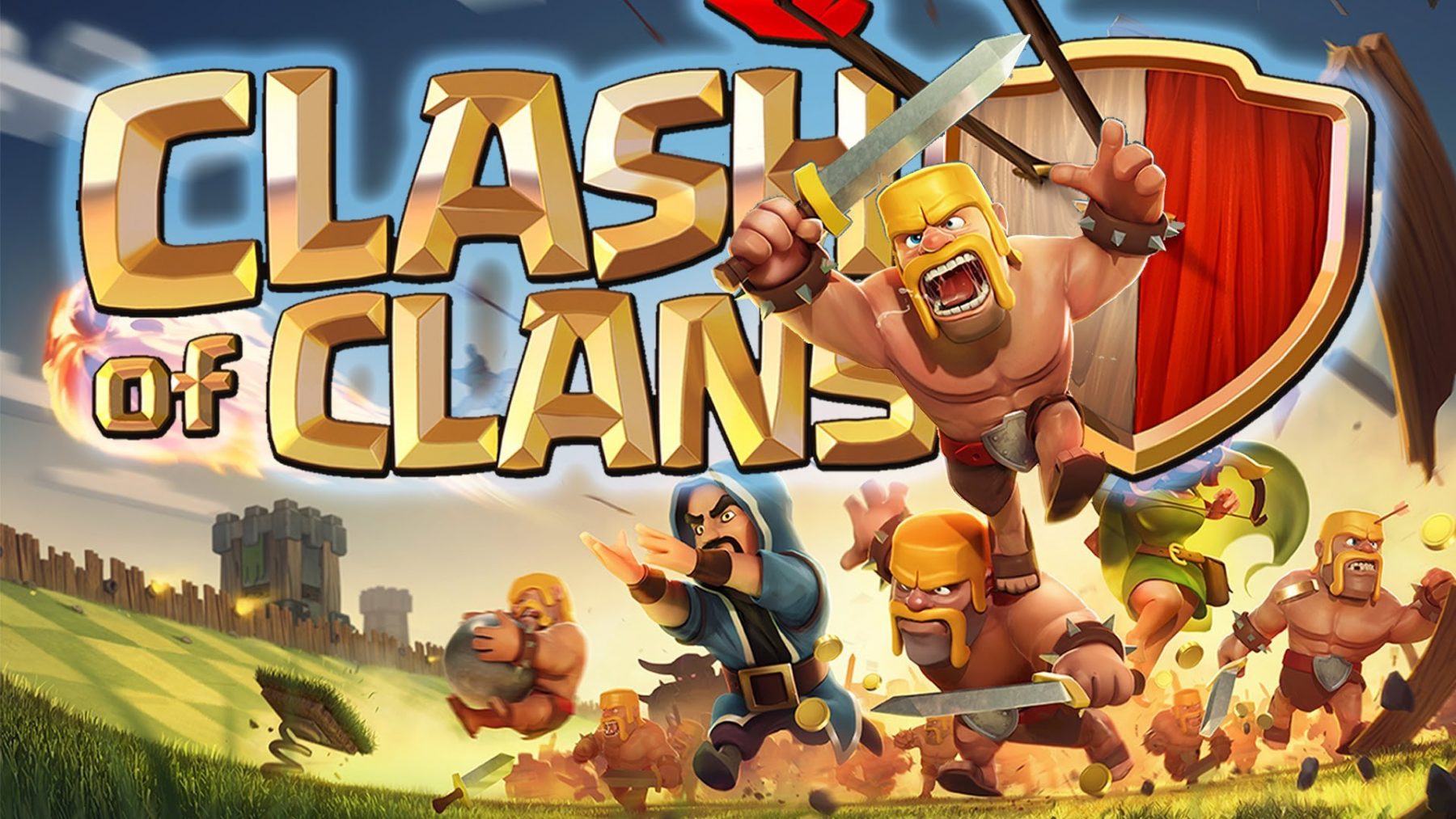 According to an official post on the game’s forums, the changes will favour defence and village-building, as opposed to the military. High-level offensive troops like Inferno Towers and the Grand Warden will carry greater significance. Players with powerful tools and comparable win/loss records will be matched together. To speed up matchmaking time, 35v35 and 45v45 match sizes will be dropped, making getting into wars much easier.

It seems Supercell has brought about these changes to ensure that matches are more competitive, and prevent lopsided, uneven wars. It sounds like a fairly sensisble strategy, then, to encourage players to build up their villages and defences. The improvements to the matchmaking system are also welcome, but Supercell warns that “no matchmaking system can ever guarantee perfect matches 100 percent of the time.”

Clash of Clans is available for download on iOS and Android devices.

What do you think of this next update for Clash of Clans? Let us know in the comments below!