Clash of Clans needs no introduction on Android platform as it’s one of the most downloaded game in the store. Today, the popular game has received a major update jumping the version number to 8.212.3. 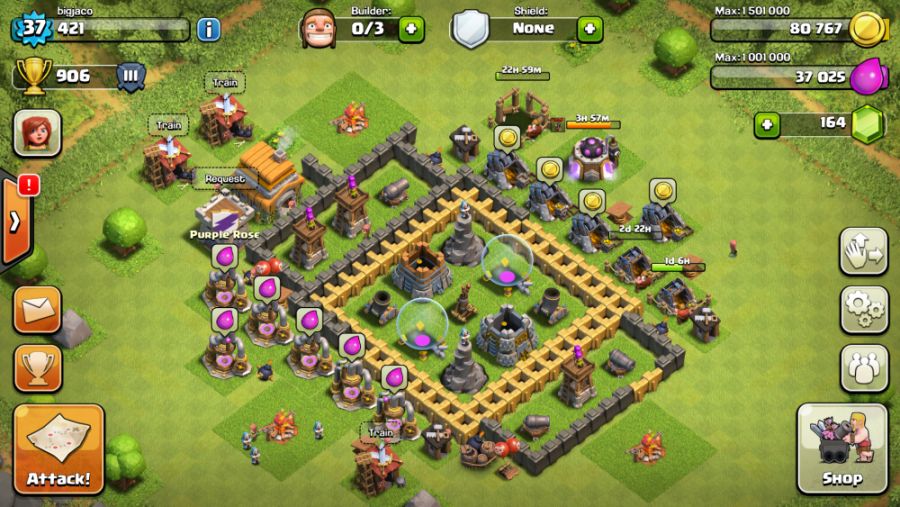 In case, you aren’t familiar with Clash of Clans, it’s an online multiplayer game in which players build a community, train troops, and attack other players to earn gold and elixir, and Dark Elixir, which can be used to build defenses that protect the player from other players’ attacks, and to train and upgrade troops.

As we said that the game has received a new update today, it brings some new levels and gameplay changes to make the game even more interesting. The changelog on the Google’s Play store is following:

Clash’s newest troop has moved into the Dark Barracks!

If you are a big fan of CoC, then the new update is worth downloading, and that you can do by following the below source link.