MobiPicker
Games Mobile Gaming Clash of Clans 8.116.11 Update (Apk Download) Released For Android
Share on Facebook
Tweet on Twitter
Deal Alert: 49% Off on ExpressVPN
Touted as #1 VPN in the world, ExpressVPN is now offering 49% off & an additional 3-months of service on its annual plans.

Clash of Clans has a brand new update out, and it comes hot on the heels of the last one. The new version, 8.116.11 goes up quite a few version numbers from the last version released, 8.116.2. Called the Treasury Update, the last one brought a bunch of changes into play, such as earning star bonus loot by winning multiplayer battles, collecting loot carts to recover resources lost on defence, as well as new Treasury safeguards. 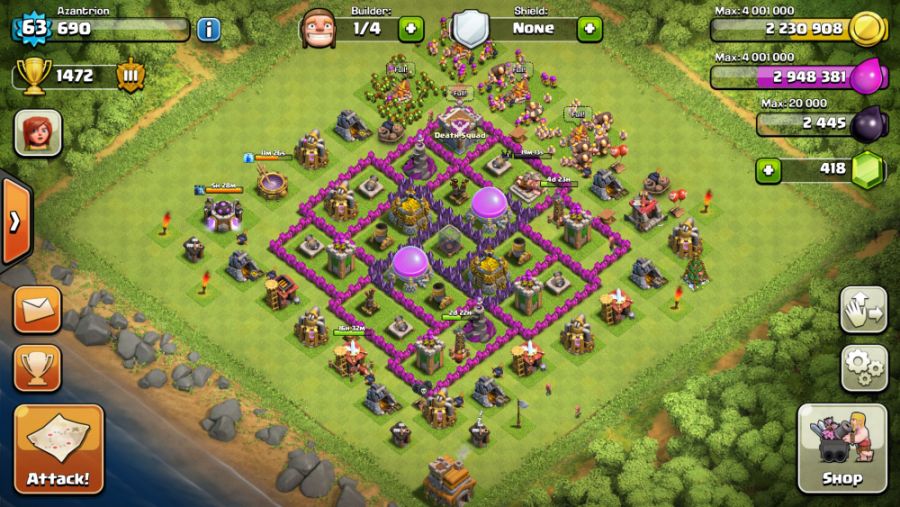 The new update, version 8.116.11, doesn’t change much, but it does commit fixes to support the new Google Play Games login. That’s it, really. That’s all it changes. Still, if you want to stay on top of the game, you’ll want to make sure your game is updated to the latest version available. You will need an Android device of Version 4.0.3 or higher to get the update. You can download the latest CoC update from the below-given source link.

Clash of Clans is scheduled to get another major update some time in April, where we expect it to add a new troop to Town Hall 10. What’s more, we expect the troop to be of the Dark Elixir kind.