Excitement levels are soaring high for Village Chiefs and clashers the world over as they await in eager anticipation for the biggest update in the history of the game. The upcoming Clash of Clans May update isn’t going to be like any other Supercell has released so far – it’s going to be unique and massive. The update will bring in many changes and features, including the much awaited and much-requested Shipwreck feature. As Supercell continues to release teasers for what lies on the “other” side of the shore, clashers are increasingly becoming desperate to find out the mystery behind the Captain log teasers! 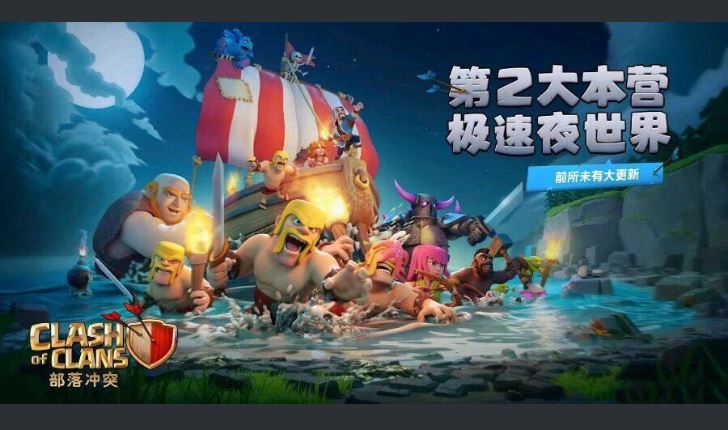 Supercell has so far revealed 4 videos of Captain’s log. The recent revelation – Captain’s Log: Day 5 – comes with the title – “Still no sign of land, this isn’t looking good”. Well, it doesn’t look good for us either. Because the video doesn’t tell much about the content of the update. Worse, the “other” side of the shore still remains a mystery.

While Clash of Clans fans the world over were expecting the final teaser to reveal some info about the upcoming massive update, Supercell has chosen to not reveal details about the mysterious land. The conversation between hog rider and Pig is all we have to figure out what the update is all about –

Hog Rider: Still no sign of land. I’m starting to think I might not be the best captain. I don’t know how to swim or really even what a boat is. I’m unfit to wear a captain’s hat and a crisp pair of white slacks. What a shame! ‘Cause nothing looks better on Hog Rider than a crisp pair of white slacks. Guess I’ll just go back to smashing things with my big hammer. After all, that’s the only thing I’m even good at. 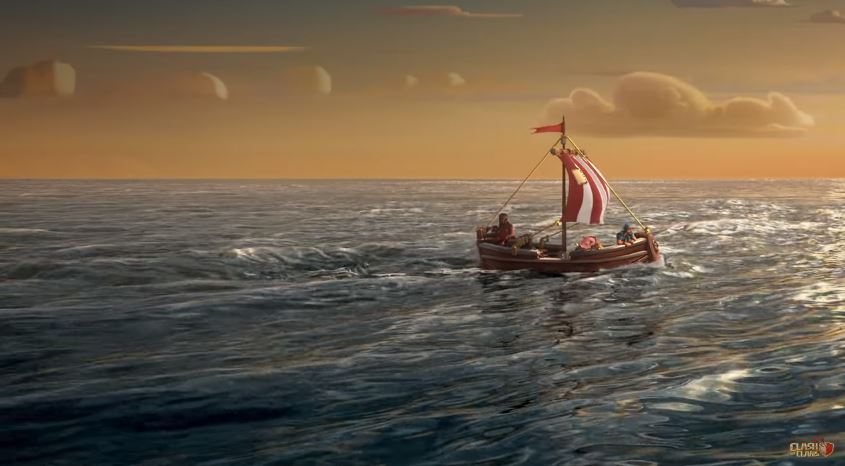 Much to our disappointment, the end of the video concludes with plain simple words – “stay tuned to see what lies beyond the shores”. It sounds super disappointing but on the brighter side, the final teaser tells us that the release date for the biggest update is going to be sooner than later. The week of May 14 has now been ruled out and the week of May 21 release date is high on everybody’s hopes list.