The Clash of Clans August update brought several game balance changes including the reduction in miner movement speed, healers triggering air traps, damage increase for level 11-14 and deploying more of the army before activation of eagle artillery. While the August update has been very well received by gamers, the much awaited friendly Clan Challenge will bring back the excitement levels to all clashers! Supercell is bringing in a major update this September and speculations about Clan Challenges being a part of this update are already doing rounds in the forums.

Supercell has now announced that it’s working on a new feature called the Clan Challenge (read Arranged Wars). With Clan Challenge, clans will be able to issue a friendly request to any other Clan daring to accept the challenge. What’s more, the feature will let you choose war participants, set the duration of preparation/battle days and send your Clan Challenge request. The preparation day begins when the opposing clan accepts the request. 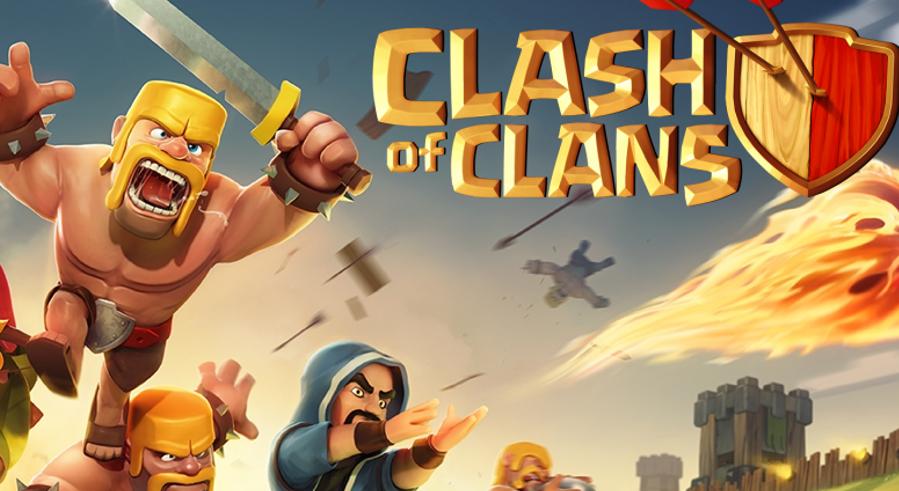 Presently, Clash of Clans has only Clan Wars, where the opposing clan is chosen automatically, based on several criteria. Once the match is made, you have 23hrs for preparation. The preparation mostly involves filling the War Clan Castle with the troops that you think will best defend against enemy attacks. Once the preparation day ends, the battle begins and the winning clan gets gold, elixir, and dark elixir loot. The Clan Wars will continue to exist post the new feature update. It’s important to note that the new Clan Challenge feature is not meant to replace Clan Wars. This also means that you cannot issue a Clan Challenge when there’s an ongoing Clan War.

The Clan Challenge feature will offer better support for events and meet-ups organized by players, including online and offline community initiatives. What distinguishes the Clan Challenge from Clan Wars is the flexibility to choose war participants and be able to set the duration of preparation. If you think 23hrs is too long a duration for filling war clan castles then you may propose your own duration of time. You can also set the duration of battle days. Of course, the opposing clan to whom you request must accept the conditions proposed by your clan. However, as mentioned, if you are already participating in an ongoing Clan War, you cannot issue a friendly Clan Challenge request.

The specifics of Clan Challenge are yet to be revealed. What happens to the troops that you expend during the Clan Challenge? Will they remain as they do with friendly challenges? They should ideally, since the clan challenge is being introduced as a “friendly” war challenge. Will the Clan Challenges bring rewards? If yes, what kind of rewards – badges, trophies?? Speculations are high and the clashers are already having a great time speculating the various changes that the new update will bring in!

The new feature is expected to bring in excitement levels that were seen when the friendly challenge update was released. Many clashers have used friendly challenges to fine-tune their attacking strategy and practice attacks before taking on opponents in war. It remains to be seen how clans across the globe will use the new Clan Challenge feature to improve their attacking and defense strategies.

What do you think about friendly clan challenges? Do you think the September update will bring in the new feature? Or will it be part of the October-November update? While we speculate, watch this teaser about Clan Challenges –