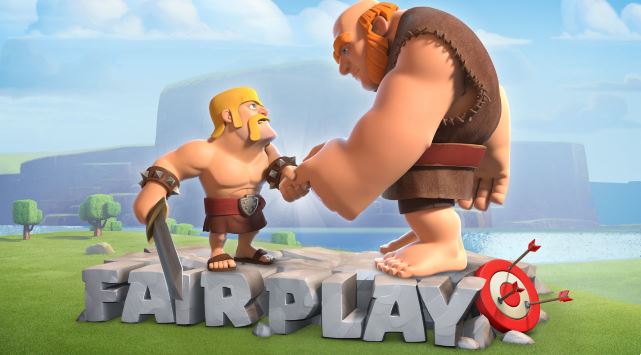 Supercell has re-emphasized that it considers providing a fair and secure gameplay environment a top priority. Towards pursuing that goal, Supercell does not tolerate cheating or abusive behavior and has made it clear that any account found to be involved in any such practices will attract a penalty, including revoked in-game currency, temporary game suspension and permanent game account closure.

Specifically, Supercell has outlined that it has zero tolerance for abusive behavior, use of third party software and unauthorized gem selling.

Here are a few things that Supercell considers inappropriate:

Use of Third Party Software

Consequences of Misconduct: Trying to gain an unfair advantage by using prohibited 3rd party software will result in a permanent ban for any offending account(s).

Supercell has outlined the following guidelines for unauthorized gem selling –

Such practices request private login data (such as Apple ID, Google Play credentials, etc) in order to access your game account. WARNING: These vendors will gain access to your account and oftentimes, hijack the account and try selling it to other players.

IMPORTANT: If you release your private information/credentials to 3rd parties, you’re permanently placing your game and financial/online security in a high-risk situation.

Consequences of misconduct: Purchasing gems or diamonds from 3rd party vendors can lead to revoked in-app currency and can even get your account permanently banned.

In addition to these, the Safe and Fair Play policy has outlined what Supercell considers “other unacceptable behavior” –