Clash of Clans is scheduled to get another update before the month is out, and this one will be adding an interesting new feature, a new spell as well as a number of troop changes. We run down everything that Supercell has revealed about the update so far about the May 2016 Update for the game. Keep in mind that the update is not out, and so these features might see further changes before it is. 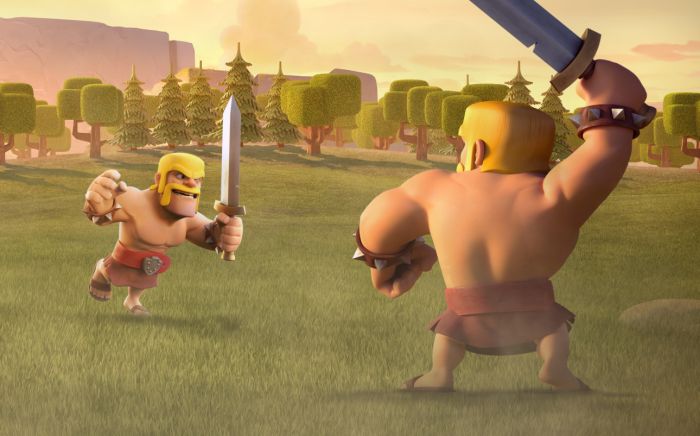 Friendly Challenges are the big addition to the game in this update. You will now be able to attack your clanmates in a no-risk-no-reward kind of battle. You don’t have to stake any resources, gold, troops, spells, heroes or traps, but conversely, you will not get any rewards for winning either. They are, essentially, purely for practice and a bit of fun.

If you are Town Hall 9 or above, you will no longer be able to use layouts that have been modified within the previous 24 hours. This was done to prevent the possibility of grinding for Clan Wars. The other change is that during Preparation Day, you will no longer see the opponent’s War Base layout, instead getting access to their active Village layout. Scouting remains as is when Battle Day dawns.

The Skeleton Spell in Clash of Clans does what it says on the box: it summons skeletons. It will be available once you hit Town Hall 9 and build a Level 4 Dark Factory. It costs one Dark Elixir and can be upgraded up to level 4, with each upgrade seeing an increase in the number of skeletons. Skeletons will also not trigger traps as of this update, making them very handy. According to most analysts, this makes them particularly suited to acting as distractions and luring out enemies. 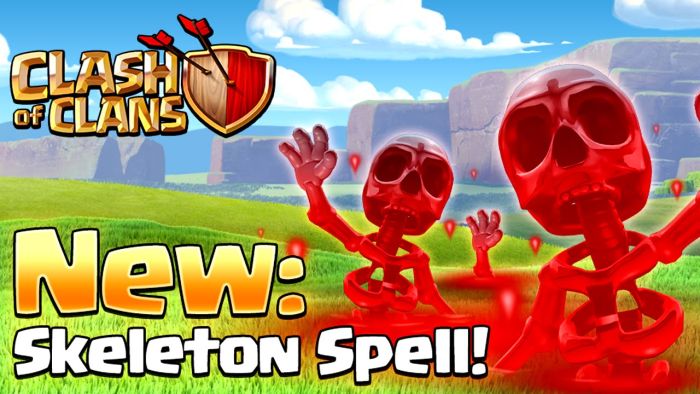 Apart from these, there will be new Edit Mode tools, improved gestures and more menu options. You will also be able to donate fully-trained troops and spells from your production queue, even if you have a full army. There might be even more changes that Supercell is hiding from us, so keep checking back to find out what we’ve learned.

There is no fixed release date for the Clash of Clans update just yet, but we do know for sure that it is coming in May. Seeing as May ends in almost a week, that’s not a very long time at all. Let us know what addition you’re most excited about in the comments below.