The next Clash of Clans update is dubbed as one of the biggest one in the history of CoC. Scores of players who play the game regularly are excited to know that the update is expectedly releasing sooner than the previously suggested dates. 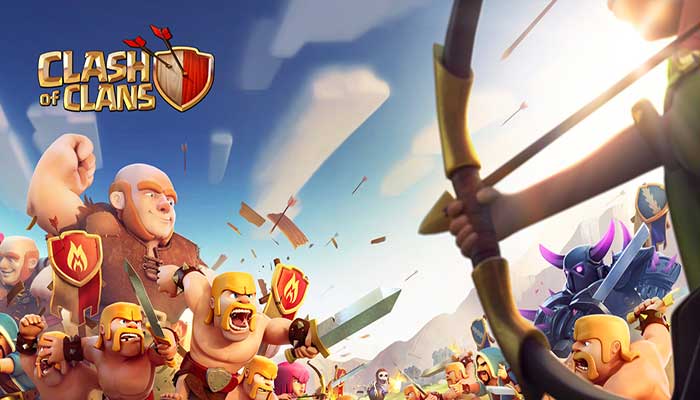 Based on the new rumors, the Clash of Clans upcoming update could release as soon as tomorrow (May 16th, 2017). According to a renowned Supercell moderator at a forum confirmed that the development team is on track and the update will release within the target window.

Droid Report also suggests that the release window is between the May 16th and May 18th, 2017. However, no official confirmation of the early release of the latest update is out yet. As the rumors and speculations suggest, the much-awaited massive new CoC update will be releasing within this time period.

The official Clash of Clans website has a message that states that three more teaser videos are scheduled to release soon. As the Supercell’s teaser trailer release patterns, if they keep on following the schedule and release a new teaser video every three days, fans should expect the next teaser video on May 17th, 2017. And if the last teaser trailer is to come out on 17th May, it is highly possible that the update will come out on Thursday, May 18th, 2017. Hopefully, in this time period, the developers will be able to fix some critical bugs and resolve some performance issues as well.

In addition, the upcoming Clash of Clans update is bound to bring some major changes to the game as well. The changes are scheduled to come out this month so the chances of delaying the update are zero to none. According to all the what’s reported in several weeks, the next big Clash of Clans update is going to introduce new troops and the clan wars are also going to be adjusted. Players will be able to unlock a new boat at the town hall 4. This particular feature will be added to the game after some critical repairs and tweaks. 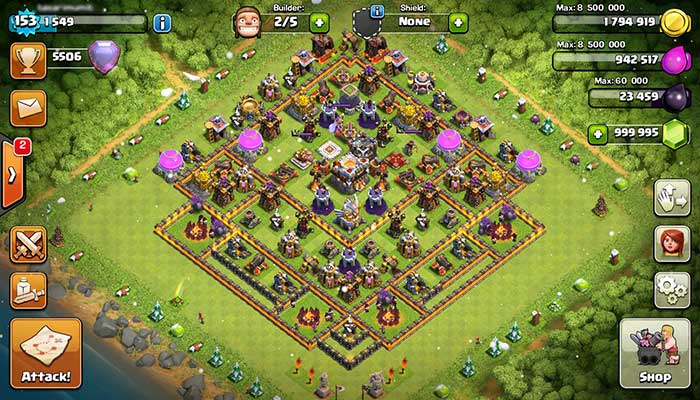 Furthermore, some new time reductions are also underway along with new interface designs. No new heroes and level 13 walls are expected to be included in the upcoming update. However, a new achievement called “Un-Build It” is expectedly going to be part of the game when the update rolls out.

Sign up to receive a SMS alert once the update is live! You can also enter for a chance to win some sweet prizes! https://t.co/vByoioxLpv

The fans can also sign-up for SMS alerts to keep track of the update release and other CoC activities. They can also win some exciting prizes as well. The SMS updates sign up is on until May 15th, 2017. So, hurry up if you want to get notifications about the latest developments regarding Clash of Clans and the Update.