We have never ever seen an update for Clash of Clans in the month of August, but numerous reports state that Supercell will release an update for their MMO Strategy title at the end of this month.

According to NeuroGadget, the developers will be releasing a minor update for Clash of Clans at the end of this month, which will focus on improving and adjusting some features that were added to the game some time ago. Though there is no reason to feel disappointed as the Spring Update is on its way with a lot of new content. 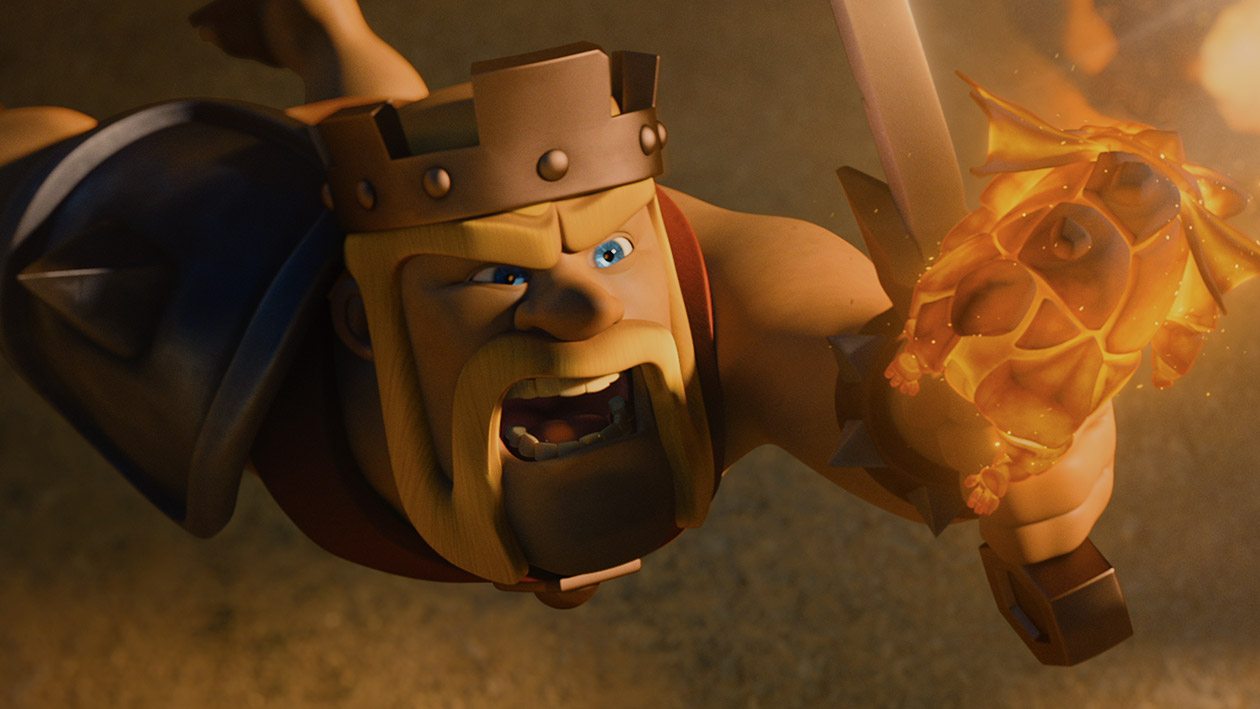 Yibada reports that the Spring Update will add more content for players of level lower than 11, as the previous updates focused on bringing content only for those who are level 11 Town Hall or above. Along with this, Supercell plans to add new units in Clash of Clan through the Spring Update, which will be surprisingly based on the troops in Clash Royale.

Whatever the case is, the Spring Update is definitely something to look forward to as it will truly enhance the gameplay experience. As for the August update, if Supercell is really working on it, we should hear something regarding it by the end of next week.