Clash of Clans APK for Android has received a new update (15/6) today and has been bumped up to version number 8.332.12. The new update comes with lots of changes, including two new troops called Miner and Baby Dragon. There are two new spells too called Skeleton and Clone spells in the game.

Apart from that, some new fixes and improvements have been included in the latest Clash of Clans APK download file that weighs around 62MB and works on Android 4.0.3+ devices. The new Clash of Clans update improves the new notifications related to army training and spells. Also, some scrolling issues have been fixed for the Global Chat feature. More changes can be found at the official Supercell forum.

Official changelog as given on Google Play Store-

If you love Clash of Clans, you should get this update right now. You can either download the latest Clash of Clans update from the Google Play Store, or you can download Clash of Clans APK file latest version from apkmirror.com. 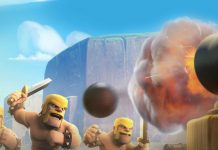 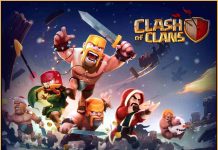 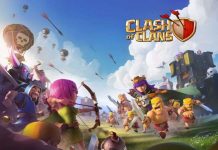