2K Games appears to have prematurely launched another First Look video for Civilization VI this week, after already releasing one for Egypt and its leader Cleopatra. This time, we get a look at Hojo Tokimune, the leader for Japan. Civilization fans might be used to Ieyasu Tokugawa, leader of the Japanese in the first four games, or Oda Nobunaga, who was the leader in Civilization V. This time around, we have the man who repelled the Mongol advance, as well as spread Zen Buddhism throughout the upper classes. If you’re not familiar, have a look at the Wikipedia page. I know I did. 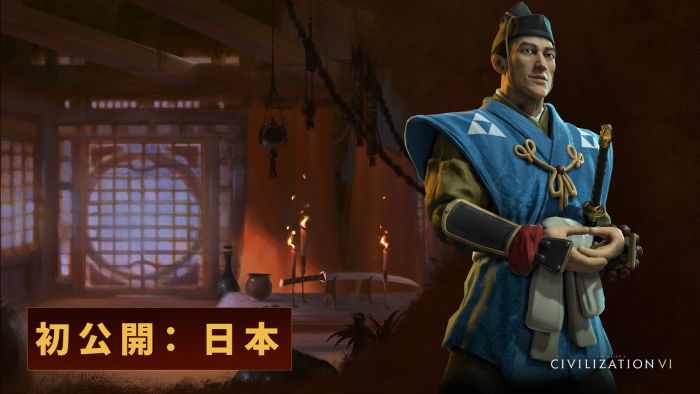 The Japanese civilization’s special ability in Civilization VI is the “Meiji Restoration”, which gives them bonuses for cities built next to each other. I’m personally not sure how the Meiji Restoration led to higher urban density in Japan, but well, at least it’s better than “British Museum”. Hojo Tokimune’s special ability is called Divine Wind, and it gives land units a bonus for fighting on the coast, and naval units a bonus for fighting on shallow water.

The Japanese can also build – naturally – samurai, who will not replace any existing unit. They don’t lose combat strength when taking damage, which is a recurring bonus for Japan through the Civ series. Japan can also build the Electronics Factory, which gives the civ a bonus on production and culture.

Have a look at the first look below, and let us know what you think about it in the comments below. 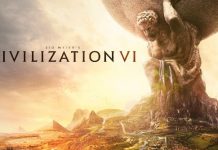