A bundle is compilation of books, games (just anything in same genre) and offer them up for sale as one at a crazily low price that does not equal all of them sold separately. This time around, Humble Bundle is giving out a bundle that is made up of Firaxis games. Firaxis games was co-founded in 1996 by Sid Meier. Their most successful labels till date remains Civilization and XCOM which is also included in the Humble Bundle. 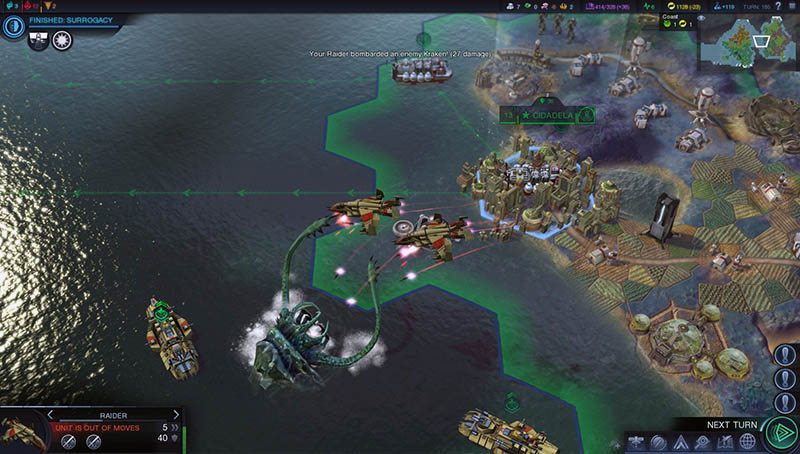 This time, players are requested to pay $1 to gain access to any bundle. While players that are able to pay $15 will gain full access to play whatever game they wish so far it is listed on the Humble Bundle.

By paying $1 and the shifting average from the community (which is $9.68 at the time of writing) you will get:

If you decide to pay between the running average and $15 the following games will be added to what you already have above:-

And if you decide to pay the total of $15 or more, the rest of the Bundle will be unlocked:

All the games were estimated by Humble to cost somewhere around $211 if bought singly. The Humble Firaxis Bundle will remain available till February 2nd and can be unlocked using codes on Steam.