A number of Google services and apps make the core of an Android smartphone. Of them all, Chrome is probably the biggest service from Google, which in itself is an entirely different product. The latest update for Chrome was released yesterday with the app version 59.0.3071.92. 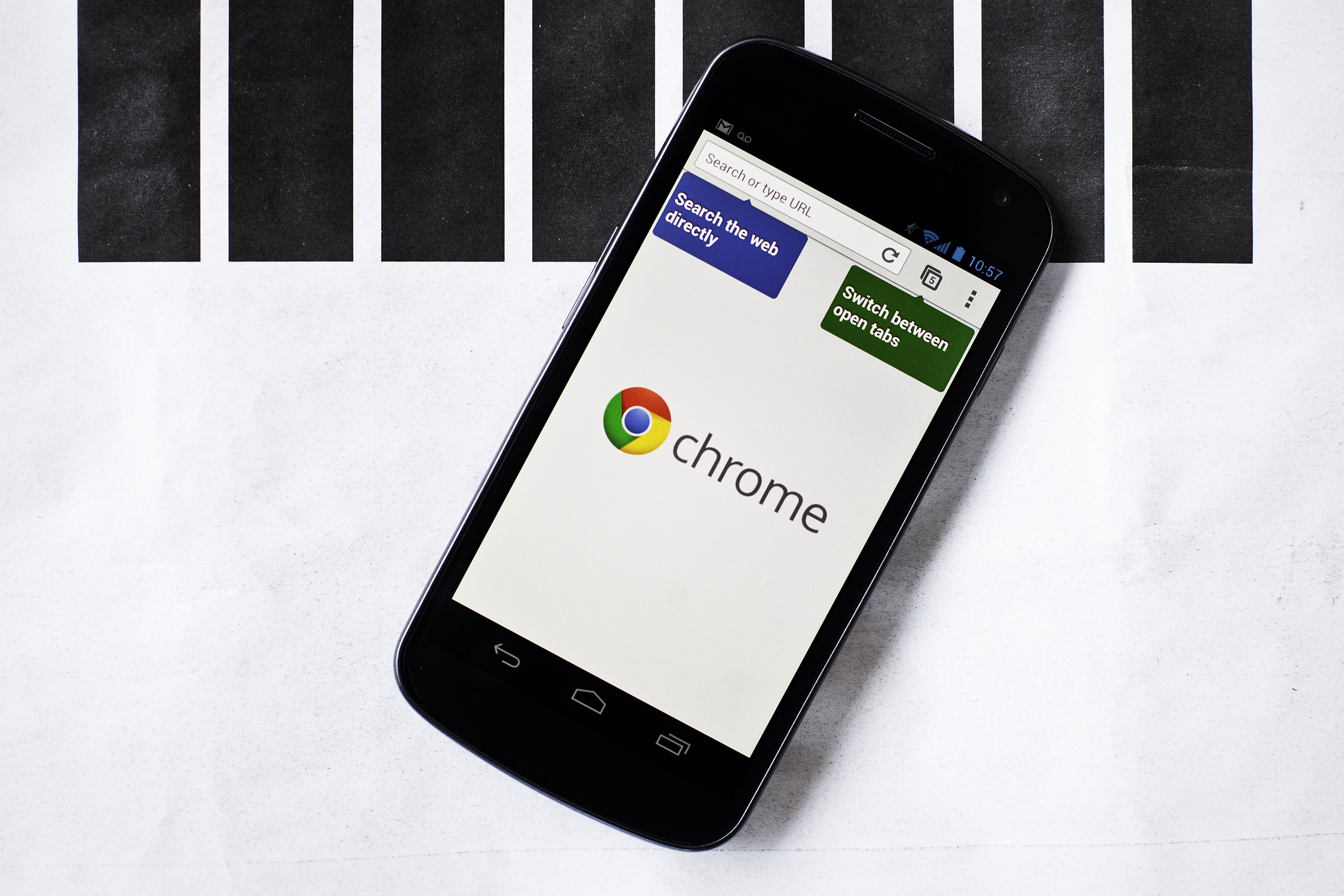 The Chrome version 59.0.3071.92 was released a week back for arm64 and arm based devices and this recent update builds upon that version. According to Android Police, the Chrome 59 has added a bunch of new features that the already-great browser even better.

From the long list of features, we will start with the added support for Animated PNG, which you can say to be an improved version of the GIF format. The Chrome 59 now supports the new format that is yet to take off on the web. Interestingly, Mozilla Firefox has supported the format ever since Firefox 3 was released in 2008.

Image Capture API is another feature that will add to your web experience. The browser will now give the websites the ability to tweak the camera settings, which wasn’t possible earlier. This all would obviously happen with your permission.

There are many more features that Google brought to Chrome 59, which includes the Installed Related Apps API, Presentation API, and a number of improvements for better security.

Chrome 59 APK is available from APK Mirror with a download size of 67.5 MB. The installed app will replace the existing chrome app and will get future updates like normal. The target OS for the Chrome 59 update is Android O if you happen to have it as a part of Developer Preview, but the mentioned features will work for Android 7.0 and above.

Google is officially rolling out the update to all the supported devices but it can take quite long to reach your device. Installing through the Google Chrome APK will be a much quicker process.