The latest version of Google’s heavily touted Chrome browser has started rolling out to Mac, Windows, and Linux. Chrome 58 ropes in some major changes for developers along with usual security fixes. It does make an important release, but there’s still no sign of support for MacBook Pro’s Touch Bar, something which we’ve been expecting for quite a while. 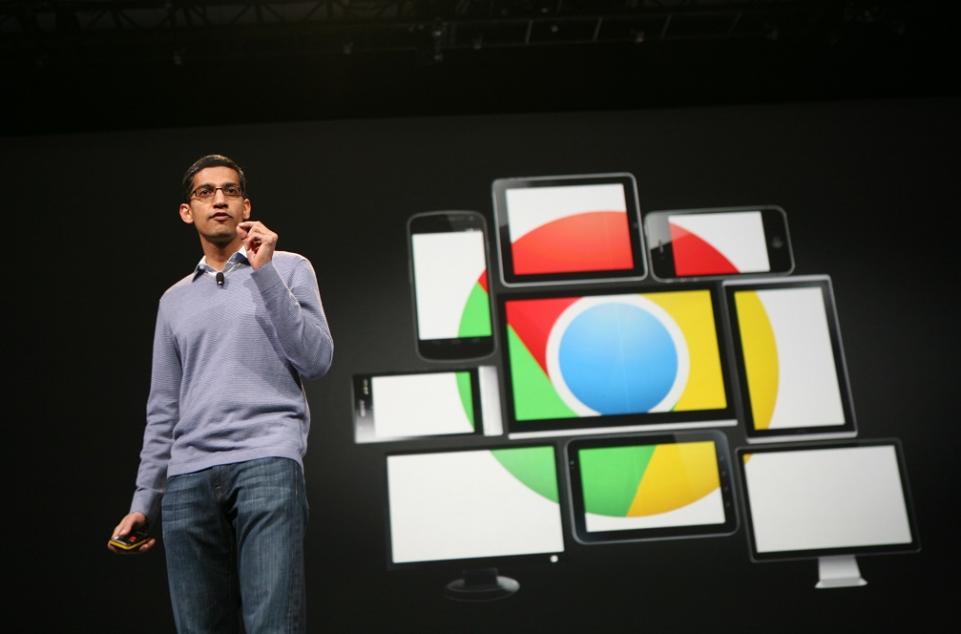 Having that said, there’s still plenty of stuff to look into the latest release. First, there’s support for IndexedDB 2.0 standard, which simplifies working with large datasets in the browser. It features new schema management, bulk action method, and a more standardised technique for handling failures. Along with this, the update also allows developers to customise Chrome’s standard media control buttons for downloading, full screen and playback.

As for bug fixes, Chrome 58 is doing away with a total of 29 bugs detected by external developers. The search giant awarded a hefty amount to each developer for detecting these glitches.

With a number of developer-focused features, Chrome 58 is undoubtedly an important release for the developers. The browser already has a billion users and as these numbers continue to grow, developers would want to get the most out of every new improvement that gets available on the platform.

For now, Chrome 58 is available on desktops. You can update to the latest version using the browser’s built-in silent updater or can download it directly via google.com/chrome. Not to mention, Google will soon roll it out to Android and Chrome OS as well.