Google has just bumped the Chrome browser to version 57 for Windows, Mac, and Linux users. Chrome 57 comes with a handful of features for the developer community. This includes improvements to the APIs, along with CSS Grid Layout. 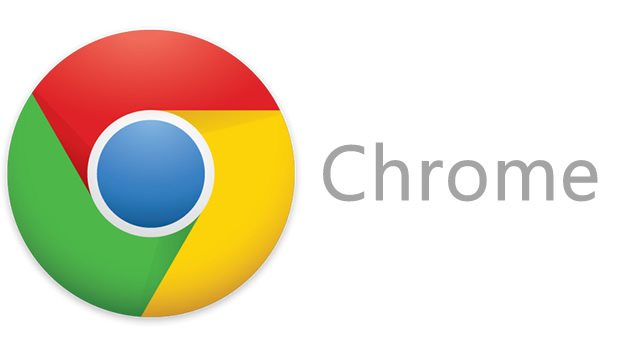 There is no denying that Google Chrome is the most widely used browsers in the world with over 1 billion active users. Hence, it’s obvious, any update for chrome is a major one for developers. They need to ensure their extensions and websites take full advantage of the underlying features. And this particular update is targetted more towards developers than users.

The new browser implements CSS Grid Layout, a two-dimensional grid-based layout system for responsive user interface design. Elements within a grid can span individual or multiple columns or rows as per requirement. This will developer more control in maintaining their websites for different size of devices.

Following is a complete list of implementations for developers in this release:

The WebAssembly API has been enabled by default, allowing developers to run near-native code in the browser without a plugin.

When a video enters fullscreen on an Android device, Chrome now automatically locks the screen orientation according to the aspect ratio of the video.

Service Worker Navigation Preload is now available as an Origin Trial, allowing developers to parallelize the network request for the main resource alongside service worker startup.

The Payment Request API can be made available inside an iframe by adding the allowpaymentrequest attribute.

PaymentMethodData now supports basic-card, so developers can refer to all card types with a single method identifier, rather than individual data types.

To simplify the migration from HTTP to HTTPS, stored credentials for HTTP forms are now transferred to the HTTPS version of the site, and the Credential Management API now supports filling credentials from matching subdomains.

The caret-color property enables developers to specify the color of the text input cursor.

Support is now available for text-decoration-skip: ink to make underlines skip descenders, the portion of letters that extend below the text’s baseline.

The PresentationRequest constructor has been modified to accept multiple URLs via a sequence<DOMString>, in addition to the existing constructor that takes a single URL.

The new cancelAndHoldAtTime function cancels future AudioParam events with times greater than or equal to cancelTime, allowing developers to preserve the value of the scheduled time in a direct way.

To increase user security, Chrome’s XSS Auditor now blocks entire suspicious pages by default, rather than selectively filtering out the suspected reflected XSS on the page.

In case, you aren’t into reading, here is a visual rundown of the new release Chrome 57 in a YouTube Video:

Other than that, the update features the regular bug fixes and performance improvements over the last variant. In total, 36 security fixes have been implemented in the latest release. The search giant has spent around $38,000 in Chrome 57 release. As for the next variant is concerned, we can expect the same to be released in April.