As reported by Marius from Softpedia, Chalet OS, based on Ubuntu 16.04 LTS and developed by Dejan Petrovic, is available for download and installation. The main advantages of this OS are the fact that it offers users level of support comparable to the one Canonical offers its users, and the existence of Start Point, a feature that should ease migration from Windows OS.

Support is based on upstream software repositories, and kernel on which ChaletOS 16.04 system is based on is Linux 4.4 kernel. The same one on which Ubuntu 16.04 is based on, meaning that long-term support is guaranteed. 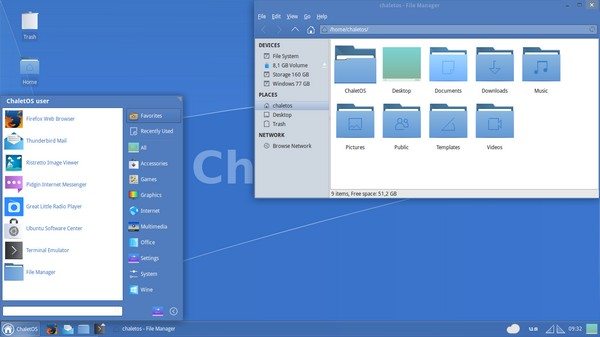 Start Point feature is an application with a sole purpose of helping the users who recently migrated from Windows OS; it should teach them how to use Linux in general and, more importantly, ChaletOS. Start Point is filled with software recommendations, helpful articles, and important video tutorials. The main goal of ChaletOS is to provide a safe refuge for all users who decided to leave Windows and move to a Linux based desktop OS. 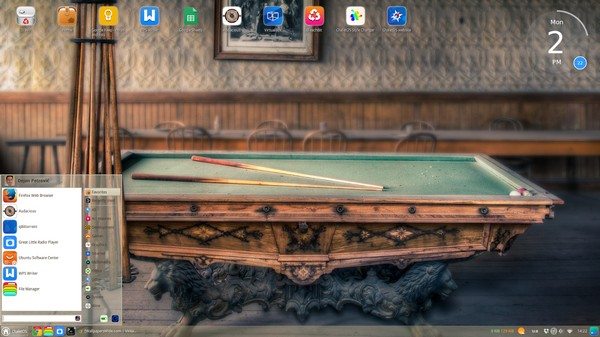 Also, the latest version of ChaletOS features a completely new Software Center graphical package manager based on GNOME. It brings improvements to artwork, and brings updates to themes, allowing users to install GTK2 and GTK3 themes for desktop and redesigned Emerald icons more appropriate for the style of ShaletOS.

ChaletOS could be a great choice for everyone wanting to switch from Windows to Linux based OS, but don’t really know much about Linux. As Dejan said on the ChaletOS homepage “The goal of this project is to let anyone get used to Linux. This system is not too different from Xubuntu, on which it is based, but ChaletOS has a style that everyone knows well, appealing simplicity and an impressive speed. All this will let them fall in love with this system quickly.”  You can download both 32-bit and 64-bit versions of the system on this page.