MobiPicker
News Celkon Campus A35K Remote launches at Rs. 3,199
Share on Facebook
Tweet on Twitter
Deal Alert: 49% Off on ExpressVPN
Touted as #1 VPN in the world, ExpressVPN is now offering 49% off & an additional 3-months of service on its annual plans.

Celkon has launched a new smartphone, named Celkon Campus A35K Remote. The phone is priced at Rs. 3,199 and is targeting to first time users. 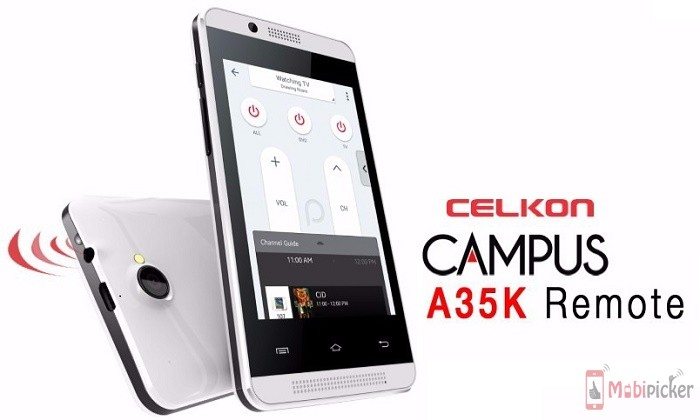 Running Android 4.4.2 KitKat, the Celkon Campus A35K Remote is equipped with a  3.5 inch Capacitive touchscreen with a resolution of 320 x 480 pixels. It packs 256MB of RAM, 512MB of native storage, which is further expandable via microSD card, and a 1,400mAh battery. The handset is powered by a 1GHz processor, paired with unknown chipset and GPU.

In the camera department, the Celkon Campus A35K Remote features a 3.2 megapixel primary snapper, and a 0.3 megapixel selfie shooter. As far as connectivity is concerned, it includes, Wi-Fi b/g/n, Bluetooth, 3G, and GPS. 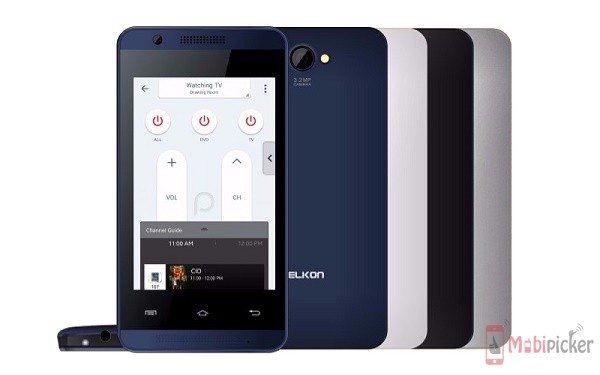