MobiPicker
News Celkon A409 with 4″ Display Launched in India at Rs. 2,399
Share on Facebook
Tweet on Twitter
Deal Alert: 49% Off on ExpressVPN
Touted as #1 VPN in the world, ExpressVPN is now offering 49% off & an additional 3-months of service on its annual plans.

After launching Celkon Millennia Q455L and Celkon Millennia 2GB Xpress this month in the Indian marketplace, the domestic company has launched a new smartphone for low-budget customers, dubbed Celkon A409. With Dual Sim functionality, the Celkon A409 will be available in Dark Blue, White, Gold, Light Blue, and Silver colors for the price of Rs. 2,399. 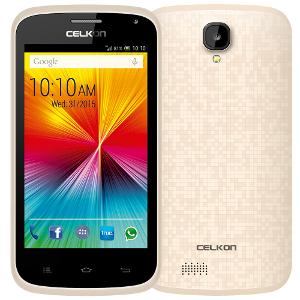 With 256MB of RAM and 512MB of internal storage, the new phone supports expandable storage up to 32GB with the help of microSD card slot. The Celkon A409 sports a 2MP rear snapper with LED Flash, and a 1.3MP selfie camera for selfie obsessed generation. It provides connectivity options of 3G, Bluetooth, Wi-Fi, Wi-Fi Hotspot, micro-USB 2.0, and FM radio. 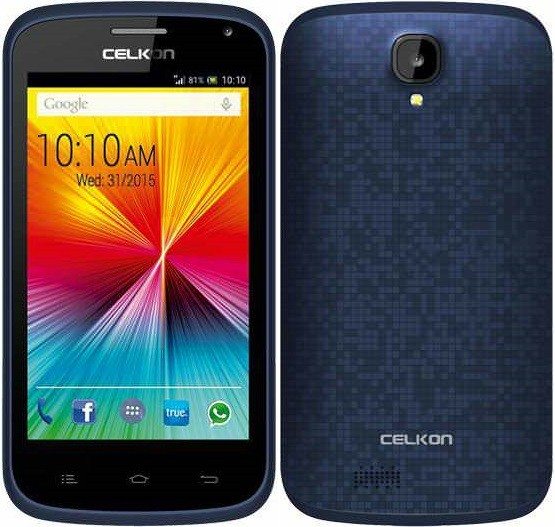 Running Android 4.4.2 KitKat operating system, the Celkon A409 comes with a 4-inch display with a resolution of 480 x 800 pixels and it has 1,400mAh battery. The handset is powered by a 1.2GHz dual-core processor .

The phone is currently available for purchase through HomeShop18 online store.