Trademarking a word or a phrase can be a bit daunting at times. Especially when the word or phrase in question is a very common one. This is basically the exact predicament CD Projekt Red is in right now. 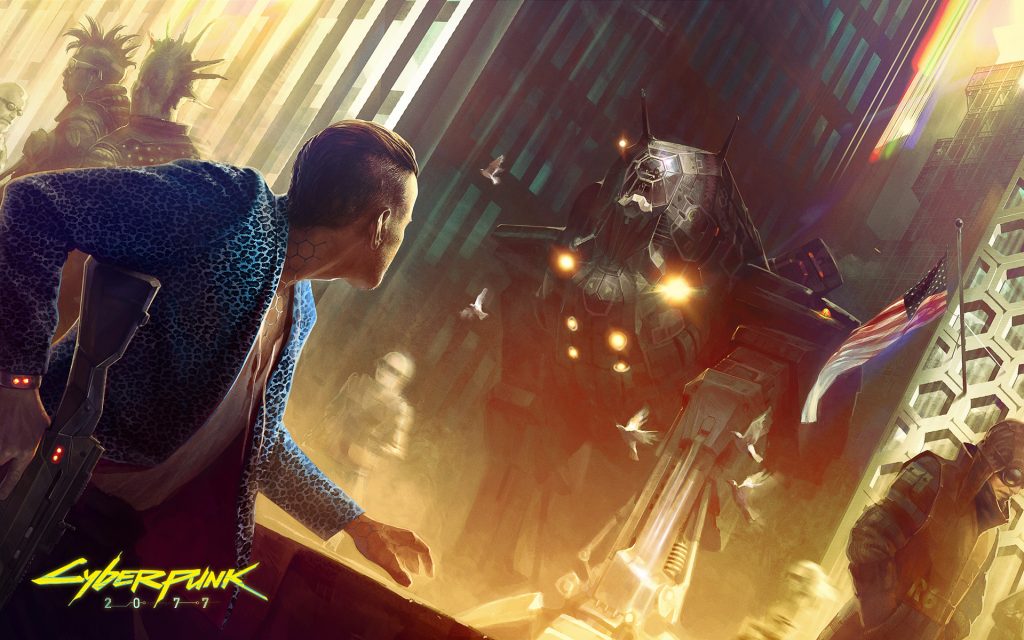 In response to the backlash, CD Projekt Red released a formal statement clarifying the scope of its not-so-recent trademark. According to the game developer’s Twitter post, the trademark was done with the aim of protecting all the efforts that have gone in the development of the game Cyberpunk 2077.

CD Projekt Red does not have any intention at all to stop anyone from using the phrase “cyberpunk” as long as it does not create any confusion with the game that is under development. Also, the company noted that it does not originally own the trademark. It was, in fact, registered under R. Talsorian Games back in 2012.

While the subject of trademark trolling is not as big as patent trolling, it is still a risk not to have something that directly links an entity to a certain product. In this case, CD Projekt Red is protecting itself from possible future ventures for the game title. For instance, if it decided to make a sequel for the game and call it Cyberpunk 2078 or Cyberpunk 2, it will be protected from other entities who may lay claim to it.

As for the game itself, CD Projekt Red is yet to announce the official release. At the moment, even the developers are not sure when it will be. Nevertheless, it should be noted that the company has been working on the game since 2012. According to PC Gamer, some gamers speculated that the release could be sometime in 2018. However, there are some compelling reasons why a 2019 release is more logical.

In the meantime, you can all enjoy the very first Cyberpunk 2077 trailer released last January.