RSA researcher Rotem Kerner says security cameras that are sold by at least 70 vendors have faulty firmware that contributes to many credit card hacks, based on past research regarding a malware named Backoff.

Kerner looks at data published by in RSA regarding the computers that are infected by Backoff. He found out that most of them are running with small Web servers with open ports on 81, 82 and 8000. 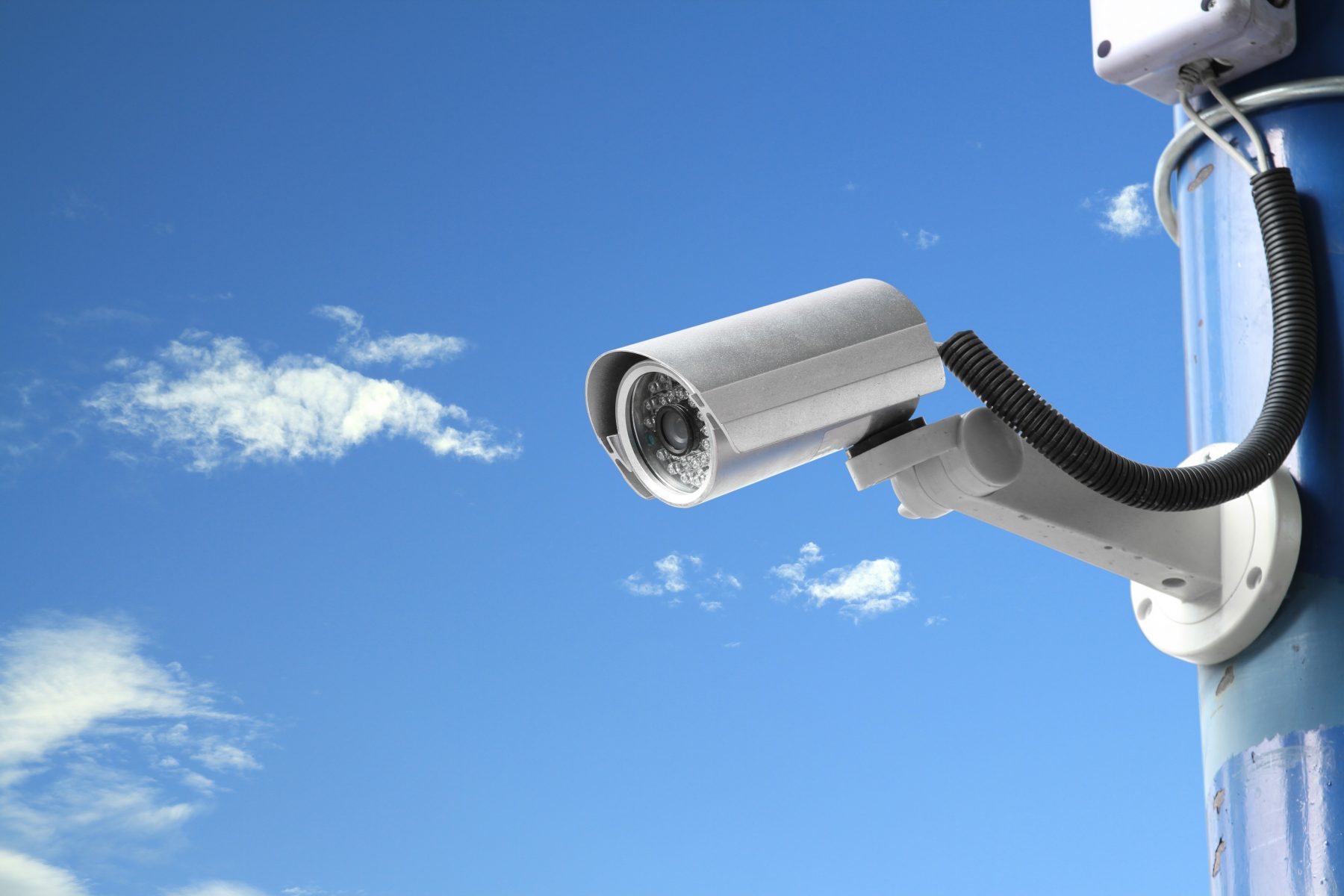 The software that operates CCTV DVR, named Cross Web Server, has its open port on either the three open ports and is widely used by security camera retailers. He found out that the web server is created by a Chinese company called TVT and downloaded a version of the firmware to tweak.

Unfortunately, after tweaking the firmware he found out that there is a weakness in the code that allows him to get remote access to the camera using a malicious URI. The big problem is that this firmware is readily available to the public, enabling potential hackers to discover and attack such a weak code.

Access to the device itself could help in gaining entry to the broader network, which could eventually lead to payment processing systems. “When the old fashion thieves used to physically break into stores, on their way to the cashier they had to try and avoid or neutralize any surveillance equipment,” Kerner wrote. “The digital thieves are entering the store through them. Truly Hollywood material.”

There ar at least 70 manufacturers of security cameras that use this firmware, and tried to contact TVT about the problem. TVT officials have not yet responded, however. 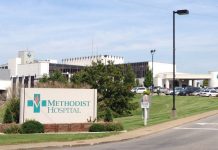 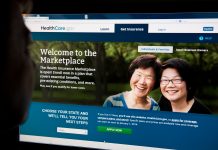