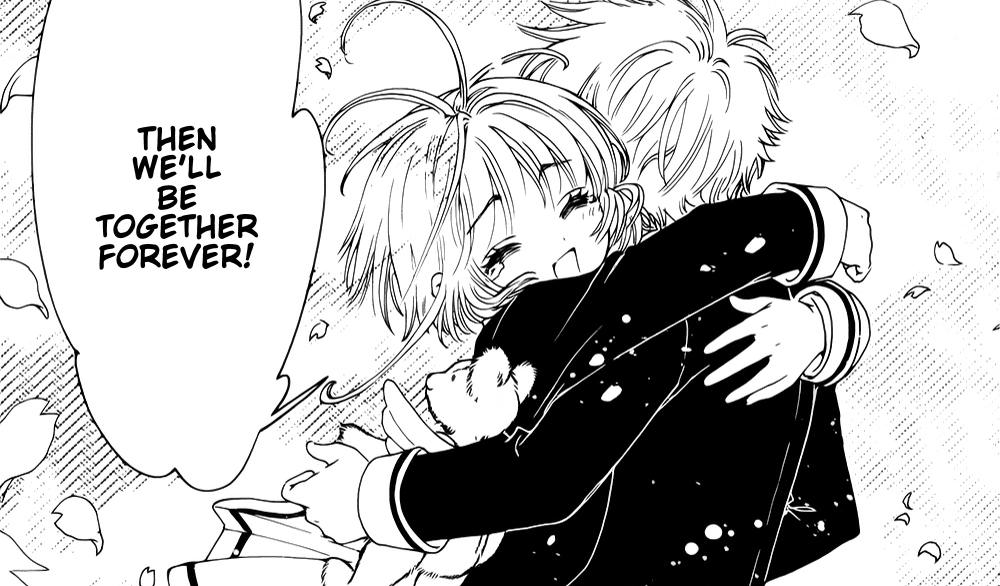 As for the cast, Sakura Tange is returning to voice the main character, Sakura Kinomoto. Aya Hisakawa, on the other hand, is going to voice Sakura’s magical flying companion, Keroberos. Aside from them, majority of the original cast is going to return for Cardcaptor Sakura: Clear Card Arc. 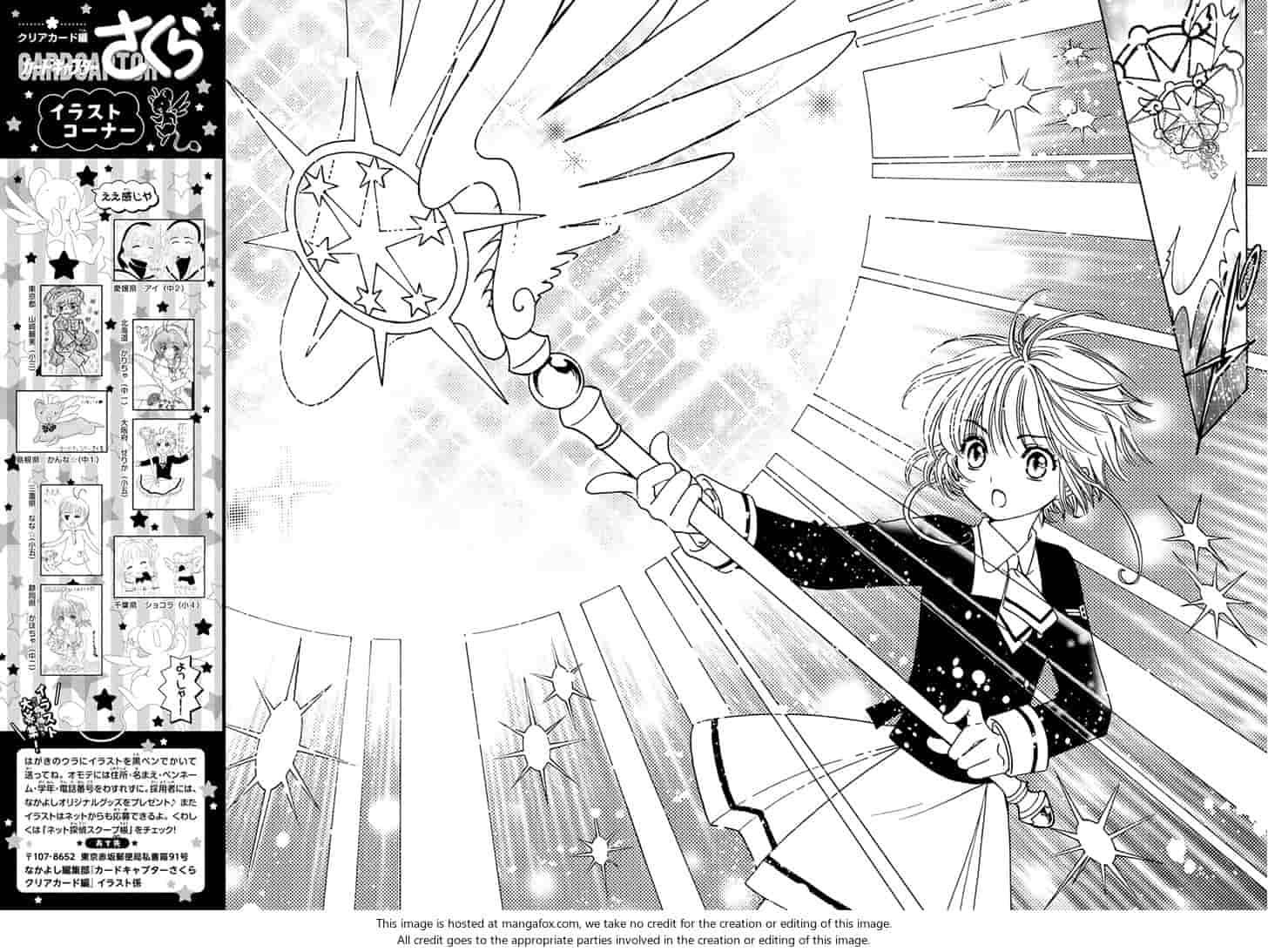 The Cardcaptor Sakura manga series started in May 1996 and ended in June 2000. The series was a big hit as it sold more than 12 million copies. As it was released in 1996, this year marks the 20th anniversary of the original Cardcaptor Sakura manga series. The story of the series revolves around the life of Sakura Kinomoto, a student who later realizes that she possess magical powers. The manga was later inspired to be adapted into an anime series by Madhouse, which aired from April 1998 till March 2000.

Let us know if you’re excited for Cardcaptor Sakura: Clear Card Arc or not in the comments below.