Capcom may not be so active in the smartphone department, but it has got millions of fans nonetheless. If you are one of those fans, you will be happy to know that the company has shared some important information about their future plans in the smartphone department. Also, the company has spoken about some details that will be revealed in the financial results briefing for the year that ended on 31st March this year. 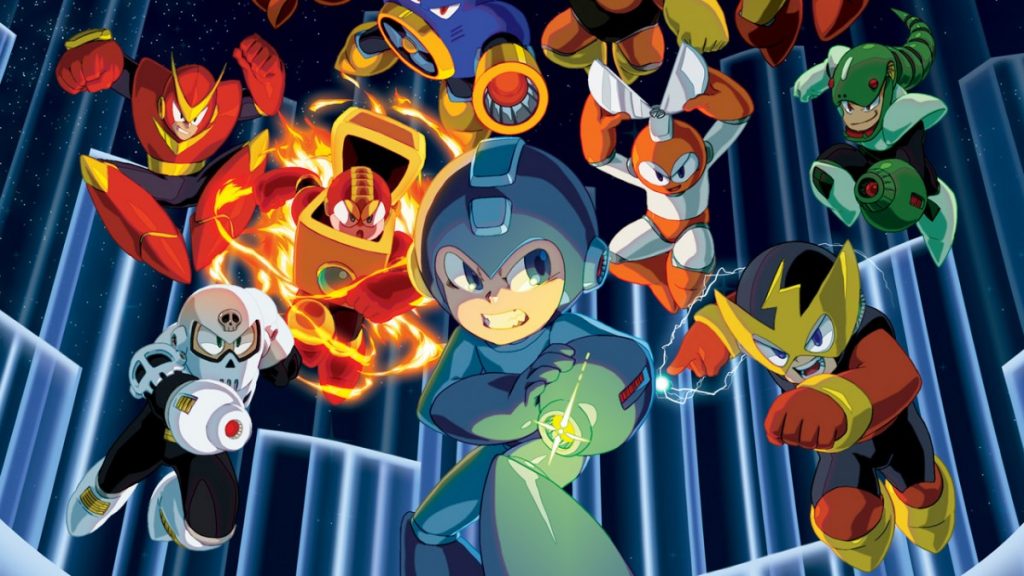 The company revealed the development plans of 4 new mobile titles including “Mega Man”, “Monster Hunter”, and “Sengoku BASARA” for Japan.

Under our new, comprehensive global development structure, we will focus on producing hit titles that utilize Capcom IP.

For the Japanese market, this fiscal year we plan to strengthen development of games using Capcom IP and release at least 4 new titles, including “Mega Man”, “Monster Hunter” and “Sengoku BASARA”.

Moreover, as our expansion into the Asian region is necessary, we will continue to actively seek out partnerships with local companies there regarding titles that have performed well in Japan.