MobiPicker
News Can’t Wait for Surface Pro 5? Get Your Hands on Samsung Galaxy...
Share on Facebook
Tweet on Twitter
Deal Alert: 49% Off on ExpressVPN
Touted as #1 VPN in the world, ExpressVPN is now offering 49% off & an additional 3-months of service on its annual plans.

It is quite obvious that Microsoft is taking its time to perfect the much-awaited Surface Pro 5. The highly anticipated tablet has been delay almost six months based on its first rumored release. However, for those who cannot wait any longer, there a good alternative that you can have right now; the Samsung Galaxy Book 12. 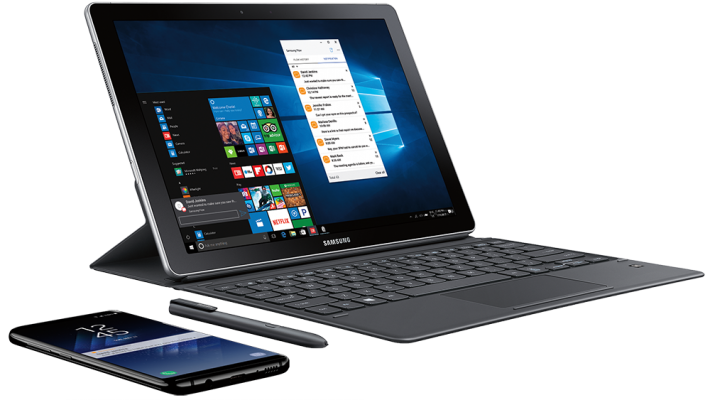 Paired with the latest processor is the entry-level 4GB RAM and 128 of SSD. And just like the Surface Pro, buyers also have options to upgrade the tablet upon purchase. At the moment, the maximum memory and storage pairing for the Galaxy Book 12 is 8GB and 256GB, respectively. For those who think the storage is on the small side, it can be upgraded just by adding a microSD up to 256GB.

Other equally important features of the Galaxy Book 12 are the 12-megapixel rear camera, 5-megapixel front snapper, and USB Type-C. It is also equipped with the latest wireless networking modules like the 802.11 a//b/g/n/ac Wi-Fi and Bluetooth 4.1. Finally, it also comes with a number of productivity software including multifunctional S Pen. 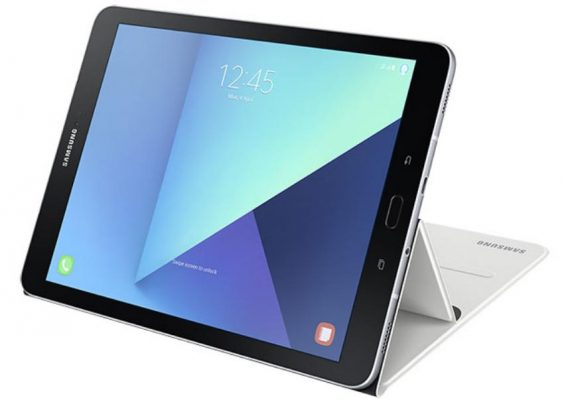 According to Tech Times, Samsung is offering the Galaxy Book 12 for $1,429. However, readers should note that tablet is still on pre-order stage. It will be released to buyers starting May 23.

Since the Microsoft Surface Pro 5 is still nowhere to be found, the Galaxy Book 12 offers a very nice alternative indeed. The decent specs are powerful enough to perform heavy tasks without breaking the bank. Nevertheless, for those who are still not sold with the tablet, perhaps waiting a few more months for the Surface Pro 5 will suit you better.

Check Also: How to Fix this Copy of Windows is Not Genuine