A very exciting development could be in store for Ubuntu lovers as Microsoft’s BUILD developer conference prepares to kick off later today.

Microsoft has been teasing us for quite some time with a highly speculative forthcoming big announcement. And now, according to a new ZDNet report, the big announcement is likely to be a partnership between Microsoft and Canonical, which could eventually pave the way for bringing Ubuntu on Windows 10. 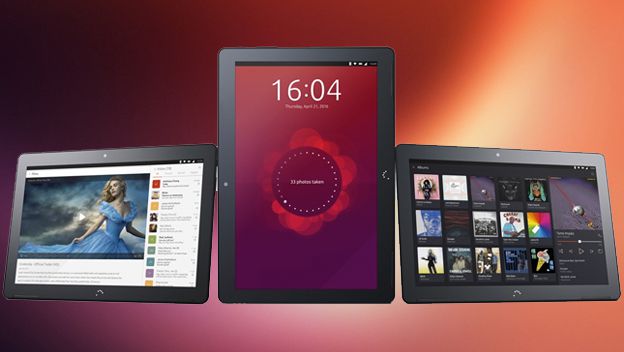 The details are still quite sketchy at this juncture as Microsoft believes in keeping things under the wraps right until the big moment. However, you might as well brace yourself from some serious disappointment if you were expecting something in the same line as running Ubuntu directly on Windows 10.

Instead, it is possible that Microsoft is collaborating with Canonical to integrate a unique container inside Windows 10 as Linux subsystem (which have already been spotted on multiple occasions in preview builds of Redmond’s brand spanking new operating system).

Moreover, it is unlikely to be an end-user-centric project. Probably, it will be aimed at the developers community (something the Windows maker is focussing on more than ever these days).

And finally, if the word on the street is true, it is likely that Ubuntu will run on some native Windows libraries and will come bundled with (seemingly) everyone’s beloved Unity interface.