Canon has announced its latest mirrorless camera, the Canon EOS M5. The company also announced two new lenses, the EF-M 18–150mm f/3.5–6.3 IS STM and the Canon EF 70-300mm f/4.5-5.6 IS II USM. The M5 is the latest addition to Canon’s M line of mirrorless cameras. The new camera is aimed at growing number of video shooters. 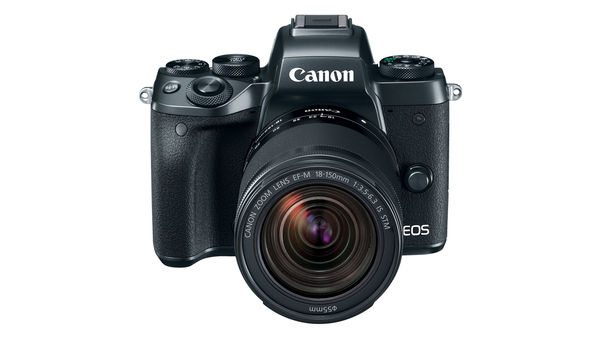 The new Canon EOS M5 features a 24.2 Megapixel CMOS APS-C sensor and a DIGIC 7 Image Processor. The camera offers an ISO range of 100 to 25600 and continuous shooting at up to 7 fps [up to 9 fps with AF Lock]. It can shoot full-HD videos at up to 60 fps in MP4 format. The M5 allows you to use Canon’s popular Dual Pixel CMOS auto-focus and 5-axis digital image stabilization while shooting videos. 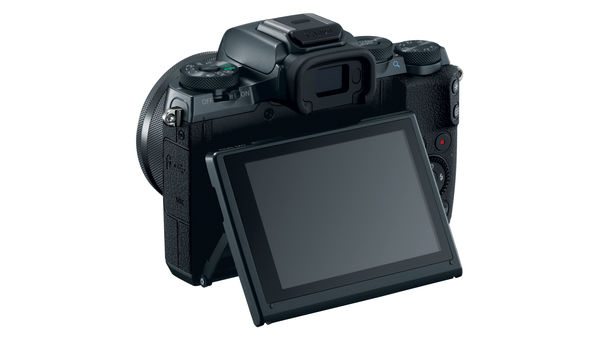 The new Canon EOS M5 includes features such as a built-in high-resolution electronic viewfinder and a 3.2-inch touch screen LCD monitor [tiltable from 85 degree up to 180 degree down]. It comes with Wi-Fi and NFC connectivity along with Bluetooth Smart technology, which is a new addition to the EOS M line.

Fans were eagerly waiting for a Canon mirrorless cameras similar to the likes of Sony a6300. With the new M5, Canon seems to have fulfilled the growing demand. However, users will be disappointed by the lack of 4K video recording capabilities along with missing microphone and headphone jacks. 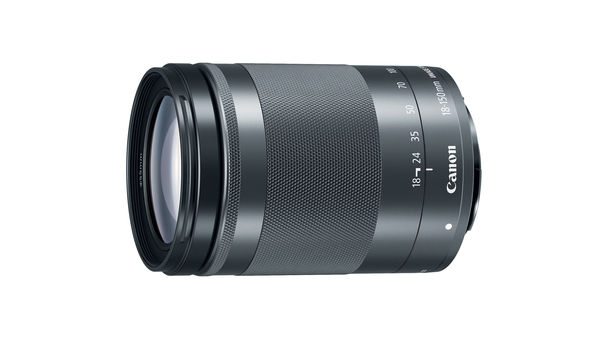 Among the newly released lenses, the EF-M 18-150mm is Canon’s first EF-M high-zoom power lens with a high-zoom ratio of up to 8.3x. It is a 29 – 240mm [35mm equivalent]. Lens features include an Image Stabilizer effect at up to 4 stops of shake correction. It is priced at approx. $500 and will be available in December 2016. 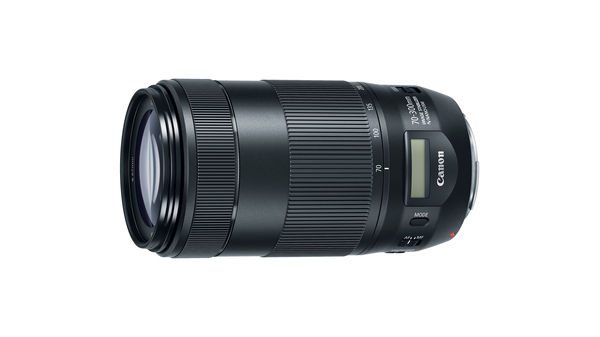 On the other hand, the EF 70-300mm f/4.5-5.6 IS II USM is aimed at video shooters. The new lens uses Canon’s NANO USM technology for near-silent autofocus while shooting videos. It features a 9 blade circular aperture that should offer great bokeh. Other features include an ultra-low dispersion (UD) lens to reduce chromatic aberration, an Image Stabilizer effect at up to 4 stops of shake correction, and a new lens information display. Also, full-time manual focus lets you manually adjust focus, even in AF mode. The Canon EF 70-300mm F/4.5-5.6 IS II USM lens is priced at approx. $550 and will be available in November 2016.