In what is being seen as a landmark ruling with potentially far-reaching impact, the Supreme Court of Canada has issued an order directing Google to remove a company’s website from its search results. What’s even more significant is that the case didn’t have anything to do with copyright infringement. It was rather a clear indication that if search engines link to content that’s deemed illegal, courts can force them to exclude those results permanently, globally. 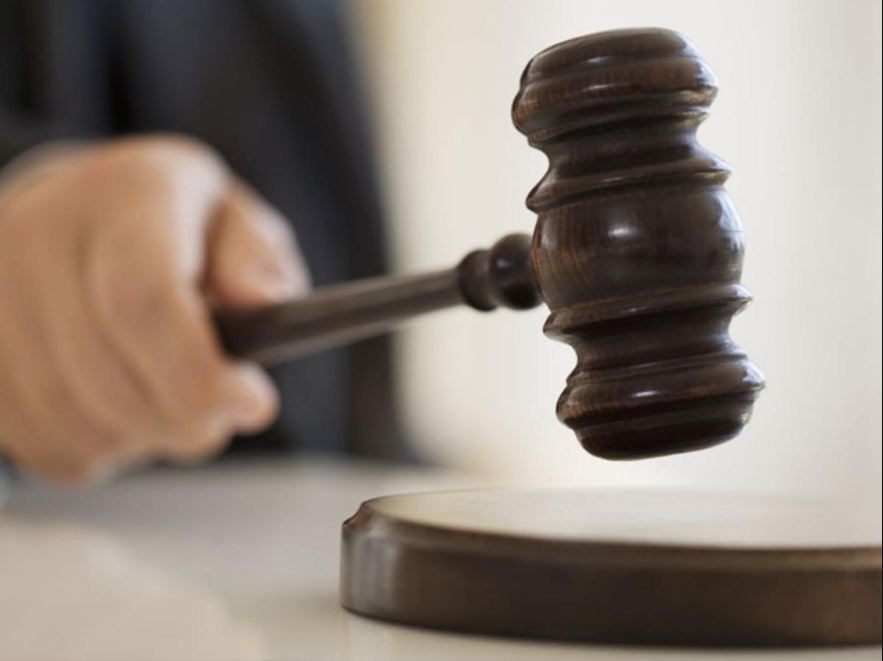 It all goes back to 2014 when the case of Equustek Solutions Inc. v. Jack first started. The case revolved around two entities battling it out over alleged stolen intellectual property used to manufacture competing products.

While Google had absolutely nothing to do with the case, it became involved when Equustek Solutions accused the search giant of sending visitors to a website operated by the defendants who happened to be former Equustek employees. The website, as per the accusation, was selling unlawful products.

While Google voluntarily omitted the website from its Google.ca (Canada) search results, Equustek asked for a more stringent action. Eventually, the plaintiff convinced the court that their demand was legitimate, and in a subsequent ruling handed down by a court in British Columbia, Google was asked to remove said website from its central database. Note that removal of a website from Google’s central database leads tp worldwide implications.

Google appealed against the ruling on the ground that it neither had any servers in British Columbia and nor did it operate any local offices there. In addition, the Mountain View, California-bases tech firm also inquired if the injunction was enforceable outside Canada.

The appeal was turned down by a higher court saying that the fact that Google operated within British Columbia mattered, further pointing out the injunction was unlikely to offend any foreign sovereign.

Disappointed by the ruling yet again, Google approached the Supreme Court of Canada  urging it to limit the scope of the injunction to protect “freedom of speech.” However, the SC didn’t agree and turned down the appeal saying, “this is not an order to remove speech that, on its face, engages freedom of expression values, it is an order to de-index websites that are in violation of several court orders.”