Elon Musk-led Tesla has confirmed that its integrated solar roofs will be up for order starting next month, i.e. April 2017. The announcement was made by none other than Musk himself who also claimed that Tesla solar roofs are “robust against any weather, incl heavy hail.”

@elonmusk How are the Solar Shingles coming along? Is there an ETA? Hoping my roof survives till then.

Tesla has not revealed the detailed pricing on the tiles as of yet, although the picture is likely to be clearer when people begin putting down deposits. The company website promises that the installation procedures will commence starting mid-2017. 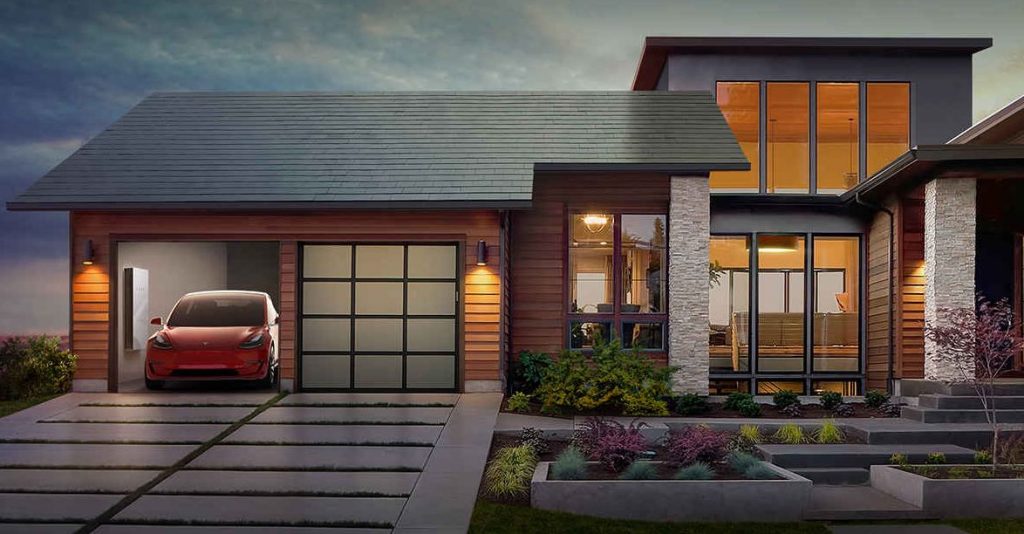 All Tesla roof tiles consist of textured glass. From most viewing angles, the integrated solar roof tiles resemble any ordinary shingle, Bloomberg reports. The key difference, however, is that they let light pass through onto a standard flat solar cell.

Should mention that the Tesla solar roof is robust against any weather, incl heavy hail. Also, higher insulating value than a standard roof.

As per Tesla’s plans, Panasonic Corp will be producing the cells at the former’s facility in Buffalo following which they will be assembled with the glass tiles and the other hardware/equipment that go along with them.

Following the acquisition of SolarCity last year in November, Musk explained that the Tesla solar roof products will cost even less than the manufacturing cost and installation fee of traditional roofs. Having stated that, the solar tiles still appear to be a premium product. That’s primarily because the terra cotta and slate roofs the company tried mimicking happen to be among the most pricey roofing materials around in the market today. These typically cost as much as 20x more compared to those cheap asphalt shingles.

According to reports, Tesla was preparing a waiting list of potential consumers who could be interested in purchasing the glass solar tiles.