MobiPicker
News You Can Install Android Nougat 7.1.2 Preview Right Now, If Owning One...
Share on Facebook
Tweet on Twitter
Deal Alert: 49% Off on ExpressVPN
Touted as #1 VPN in the world, ExpressVPN is now offering 49% off & an additional 3-months of service on its annual plans.

Even though Android Nougat (both 7.0 and 7.1) is at the moment installed on just a bit over one percent of devices, Google is continuing to bring new firmware versions. The latest one, Android 7.1.2 Nougat, just got released as a public beta, and if you own one of the supported devices you can check it out right now. 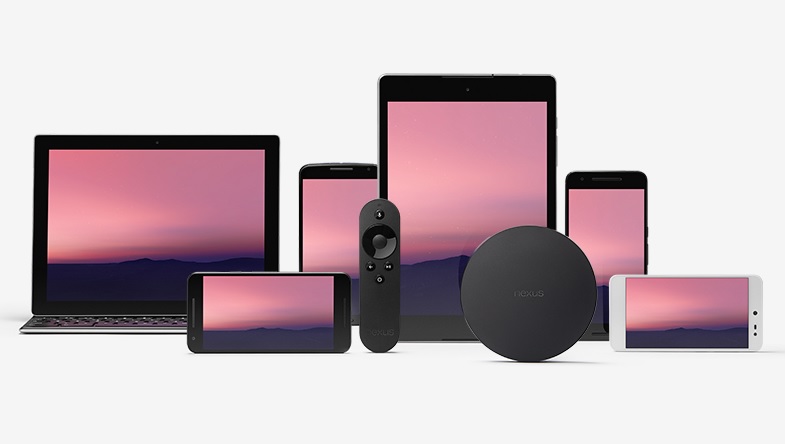 The current build is still labeled as a work-in-progress and contains its share of bugs. Users are encouraged to install it in order to test it and share their feedback with Google. The stable Android Nougat 7.1.2 firmware should become available in the coming months.

At the moment only Nexus Player, Nexus 5X, Nexus 6P, Pixel, Pixel C, Pixel, and Pixel XL are eligible for beta testing. You can check out whether your device is supported by visiting Android Beta page and signing in with your Google account.

In order to enroll in the Beta Program, first visit Android Beta Program Page and sing-up.

Bear in mind that if you manually flashed Android on your mobile device, you can’t receive OTA updates and have to flash the latest Nougat build by yourself. Just visit this page, download the image file and perform a fresh install. Note that all of your data kept on the device will be deleted.

You can opt-out of the Android Beta Program at any time. Just perform a backup before returning to the public Android version.