Treyarch has recently released a new update for the PS4 and Xbox One version of their critically acclaimed title, Call of Duty: Black Ops 3. The changelog suggests that the game is running almost perfectly on the Xbox One as compared to the PS4.

According to the changelog, the update improves stability with group invites, fixes some map issues, fixes an issue where players could lose their equipped weapons after being revived in Zombies and much more. 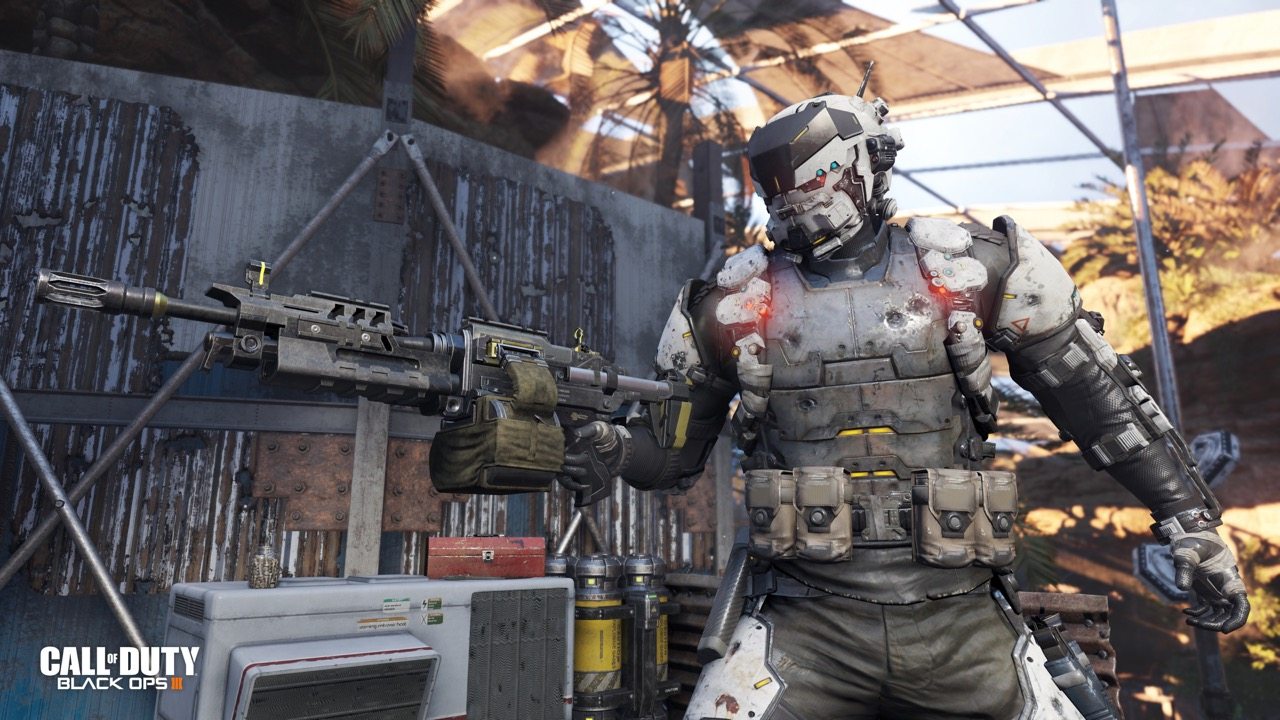 You can have a look at the full changelog of Call of Duty: Black Ops 3 1.17 Update below and see how your game is getting improved.

Let us know if you’re seeing any improvements in your game after the update or not in the comments below.

Call of Duty: Black Ops 3 Update 1.16 Is Now Available To Download On PS4 And Xbox One