The latest installment in the critically acclaimed Call of Duty series, Call of Duty: Black Ops 3 on PS4 has received another patch from Treyarch, which addresses some issues that were present in some sections of the game.

The changelog is massive and it does bring fixes for some major issues that were being a big headache, so you can pretty much expect a smooth and enhanced gameplay after this update. The full patch notes of this update can be seen below, which showcases the changes your game will be getting. 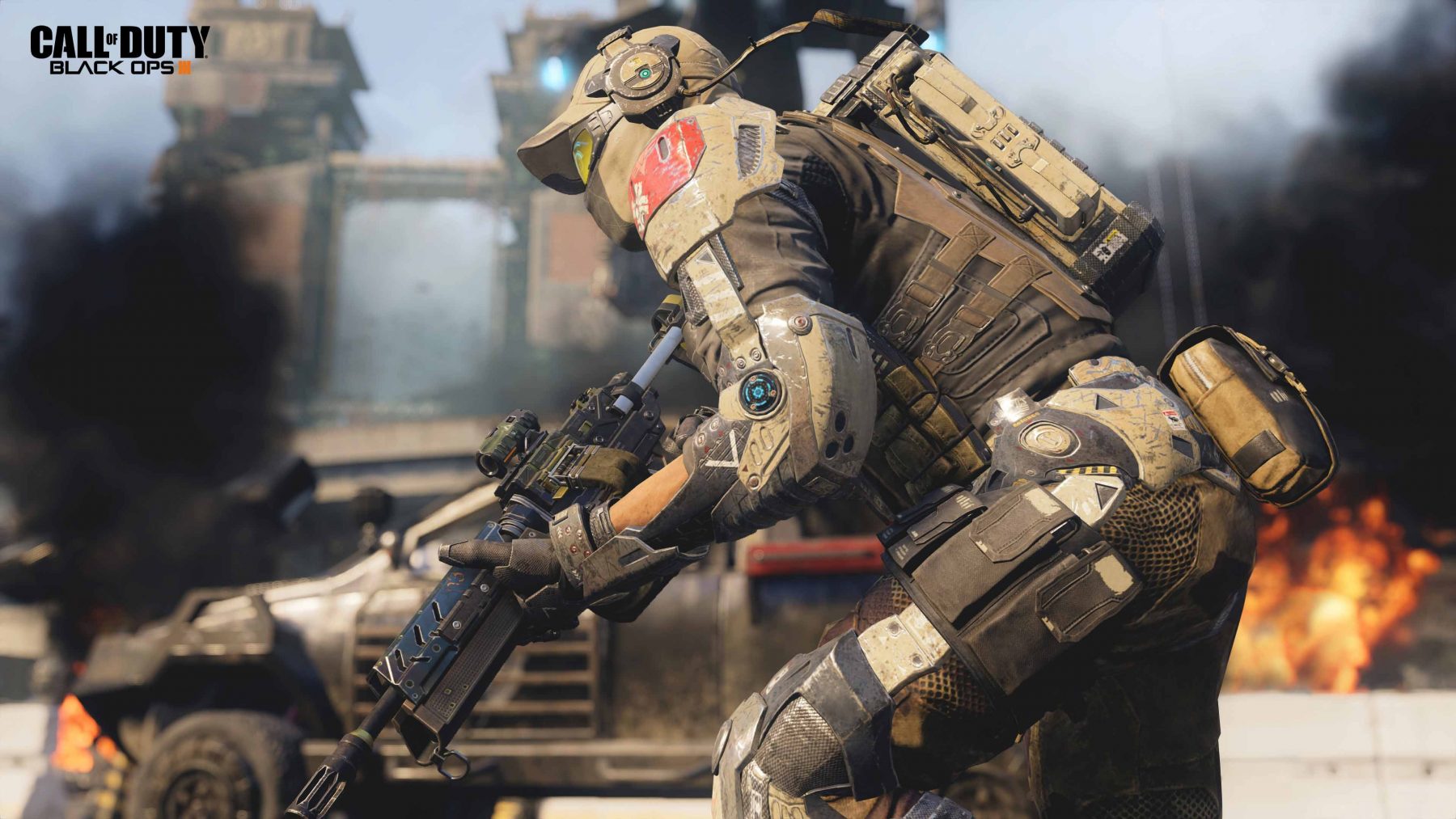 Call of Duty: Black Ops 3 was released for PC, PS4, PS3, Xbox One and Xbox 360 on November 6, 2015. The game is developed by Treyarch and published by Activision. Sometime before its release, the developers confirmed that the PS3 and Xbox 360 versions of the game wont feature the Campaign.