Treyarch has recently released an update for the PS4 version of their latest installment in the Call of Duty series, Call of Duty: Black Ops 3. The update brings fixes for various sections of the game such as gameplay, game modes, maps and Zombies.

Call of Duty: Black Ops 3 Update 1.06 is now live on PS4. You can have a look at the full changelog of this update below, and see for yourselves what improvements your game will be getting. This update is kind of big as it has a total size of 9.5 GB on PS4. 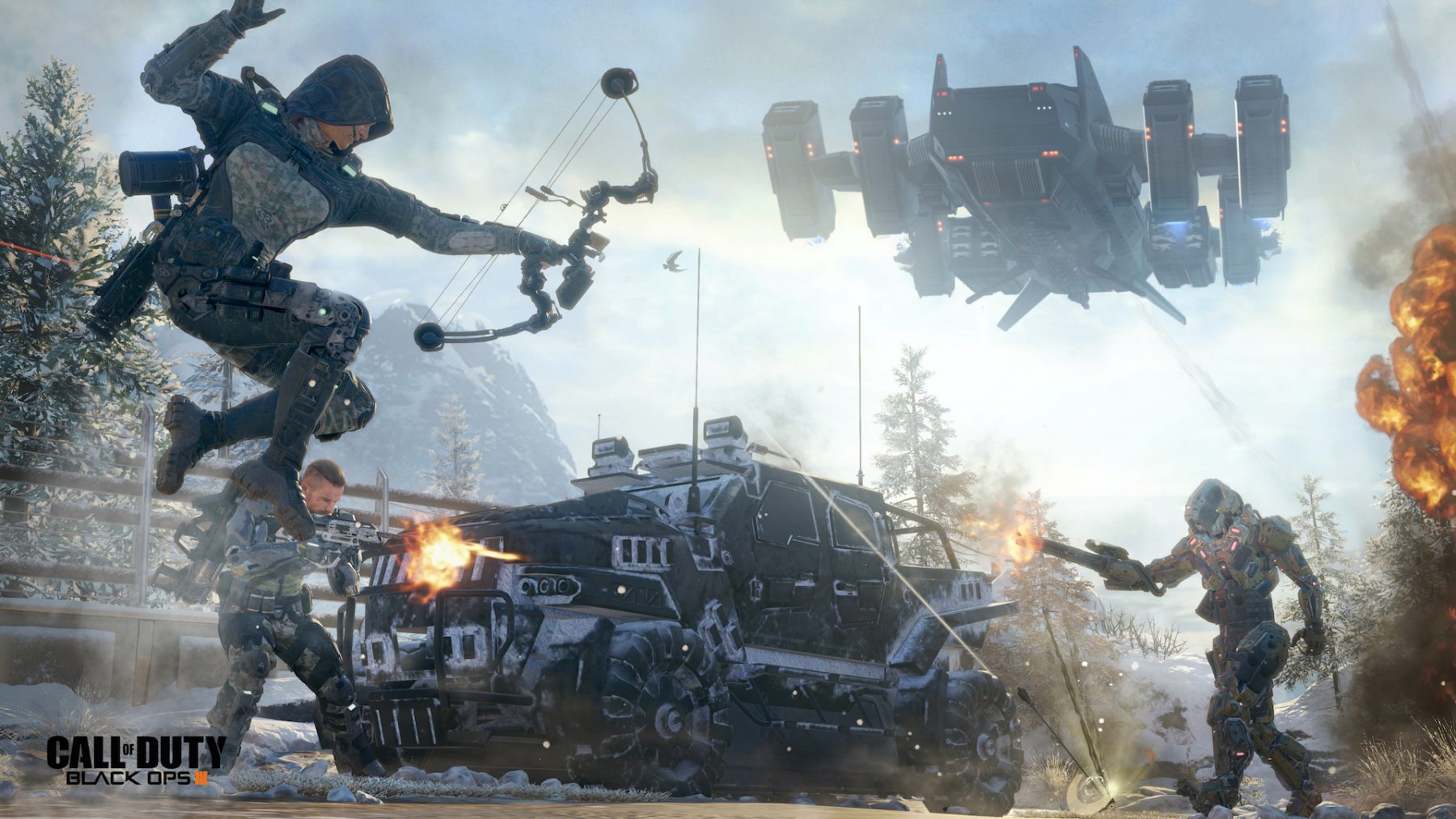 Call of Duty: Black Ops 3 is developed by Treyarch Studio and was released on November 6, 2015 for PC, PS4, PS3, Xbox One and Xbox 360. Though the previous generation consoles, Xbox 360 and PS3, only featured the Multiplayer portion of the game. The game received its latest DLC, Awakening, some time ago which adds some content to the game.