Treyarch has recently released an update for the PS4 version of their critically acclaimed multiplayer FPS title, Call of Duty: Black Ops 3. The update is massive as it brings a lot of fixes and improvements for various sections of the game and has a total size of 9.0GB. The update also adds support for the upcoming DLC of the game titled as Awakening, which will be released tomorrow.

You can have a look at the full patch notes of Call of Duty: Black Ops 3 Update 1.05 below. Keep in mind that this patch is only available for the PS4 version, so PC and Xbox One users will have to wait a little longer. 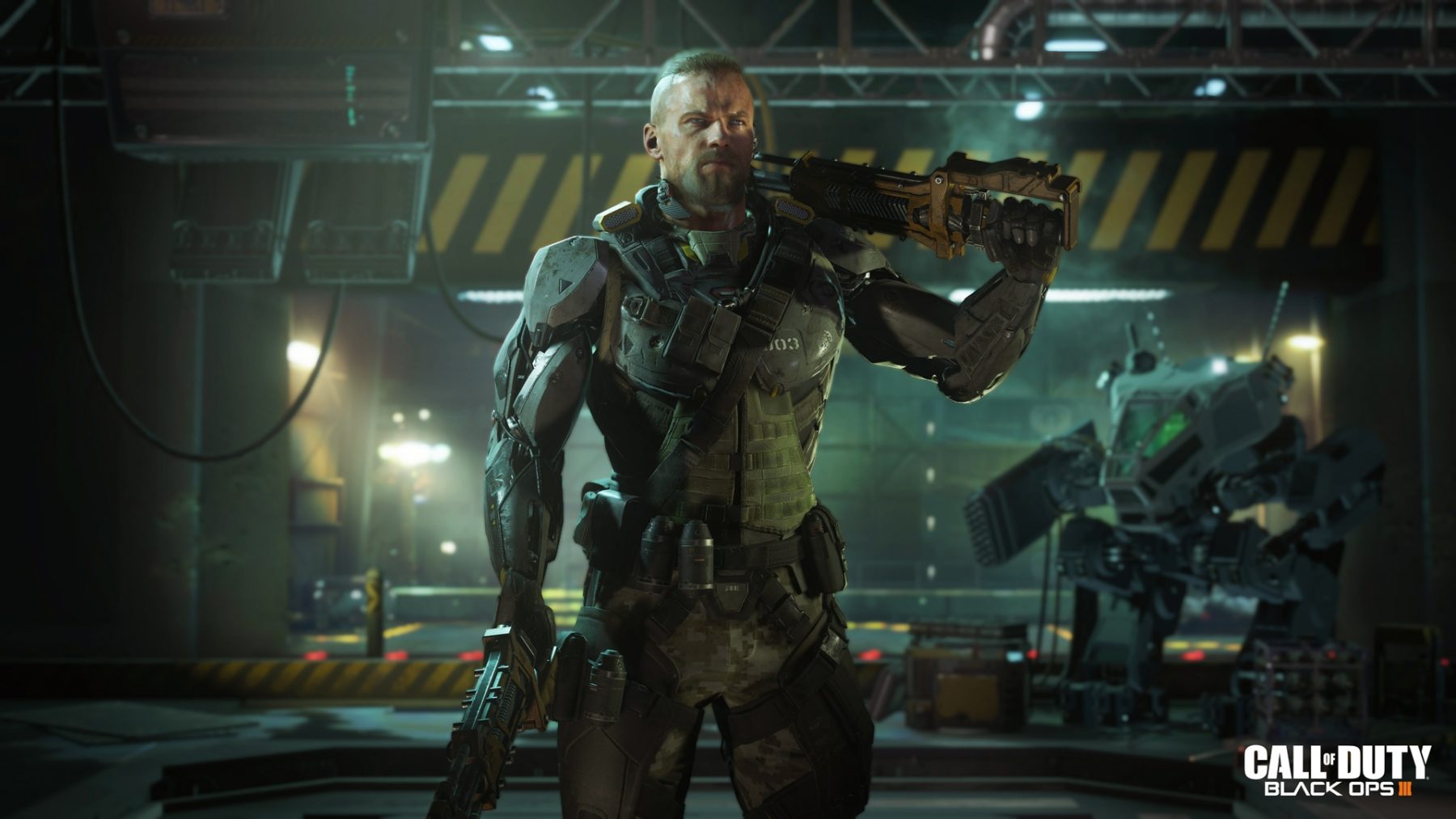 Fixed a crash in the Media Tab that occurred when a Player attempted to publish a Clip from a saved file.

Room of Judgment logic changed to factor in skill and remove the random nature, a Player will always be rewarded. 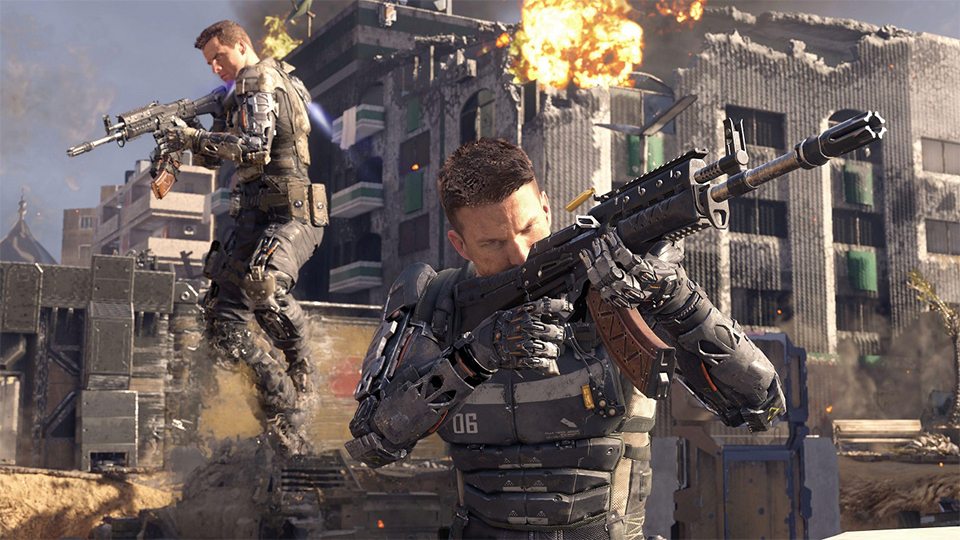 Call of Duty: Black Ops 3 was released for PC, PS4, PS3, Xbox One and Xbox 360 on November 6, 2015. Sometime before its release, the developers announced that the PS3 and Xbox 360 versions of the game will only feature the Multiplayer portion, meaning that the campaign was dropped for these two platforms. A Season Pass for the game is also available which gives access to all the Multiplayer DLC’s of the game along with some other in-game content.