Activision’s Call of Duty: Black Ops 3 is only a few months old but since its release, Treyarch has been frequently tweaking the online features. Last week saw the introduction of a new change for Team Deathmatch and from the look of things; this change is not leaving any time soon. 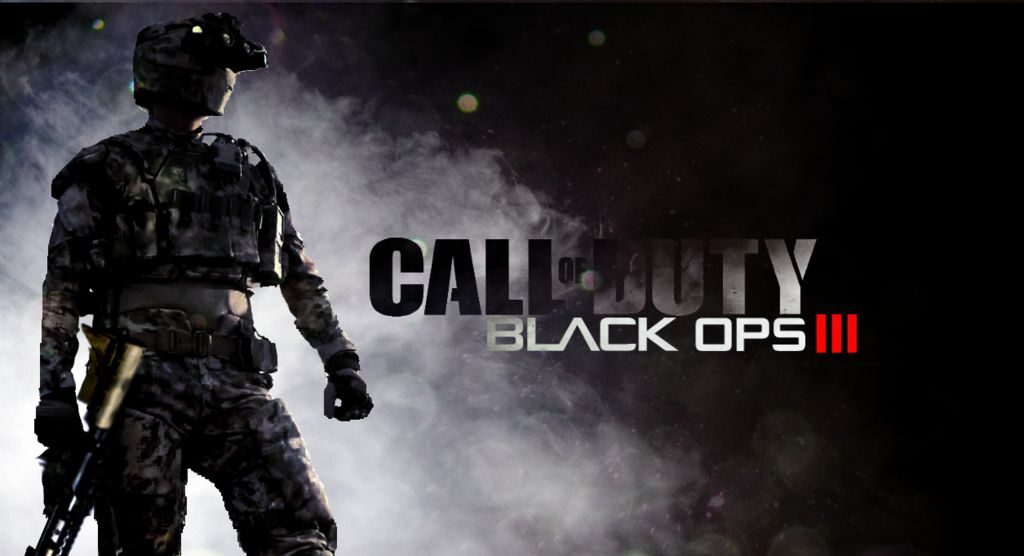 In the late hours of yesterday, Treyarch’s David Vonderhaar confirmed that the new TDM score limit for Call of Duty: Black Ops 3 would remain at 100 for now. He also gave out a few useful information which will seem like a pat on the back of fans.

He also confirmed that more fixes will be introduced. Some of the issues to get fixes are Stronghold exploits, CTF rules, Gunsmith bugs and more.

Call of Duty: Black Ops has three game modes (Campaign, Multiplayer and Zombies) and is available in all regions on PS3, PS4, Xbox One and PC. The campaign is a co-op designed to allows up to four simultaneous players online or a solo ride. Multiplayer is till date the franchise most rewarding and engaging with amazing new techniques to rank up, customize and suit up for battle. The Zombie mode delivers an all new narrative that drives its own kind of feel.

The first DLC map pack known as Awakening will be released in early February on Playstation 4. The pack will also be available on other platforms on a yet to be announced date. Of all the Call of Duty franchise, which do you think is the most engaging and why? What other major fixes and features are you anticipating in the near future besides the one David mentioned?