Information is coming in from leaker “Geno” that the next Call of Duty game will be titled Call of Duty: Bloodlines, and that it will be released on the upcoming Nintendo NX console. The leaker has previously been accurate about leaks such as revealing a new Pokémon type (Fairy), as well as Illumiroom, amongst other leaks. 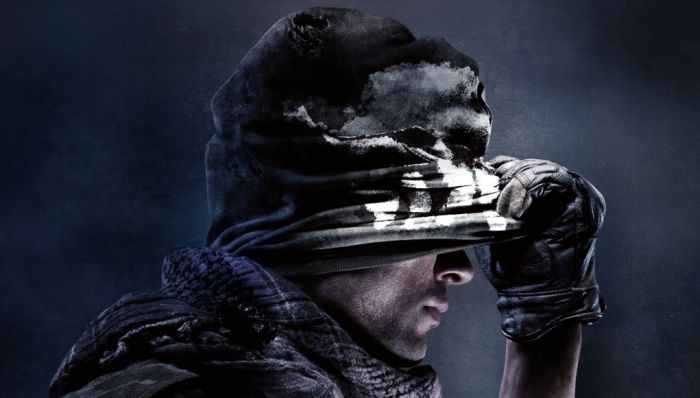 According to the leak, this year’s Call of Duty, which is developed by series creators Infinity Ward, will be titled Call of Duty: Bloodlines, and will be released on the Nintendo NX as a launch title. If rumours are right, The Legend of Zelda Wii U will also be a launch title for the console, making it a fairly strong proposition.

No details about the game have been leaked so far, so we don’t know what era(s) the game will be set in, what mechanics it will introduce or precisely when it will launch, but Geno suggests it will come out in Fall 2016. Considering most Call of Duty games release around the same time in November, we expect this year’s Call of Duty to follow the trend.

Curiously, this leak goes completely against a previous rumour floating around that this year’s Call of Duty will, in fact, be Call of Duty: Ghosts 2. Who is right? Let us know in the comments below.