Call of Duty WW2 was just recently revealed officially by Activision on Friday. There was an announcement for the game’s full title, and Box Art and first official screenshots were also revealed. 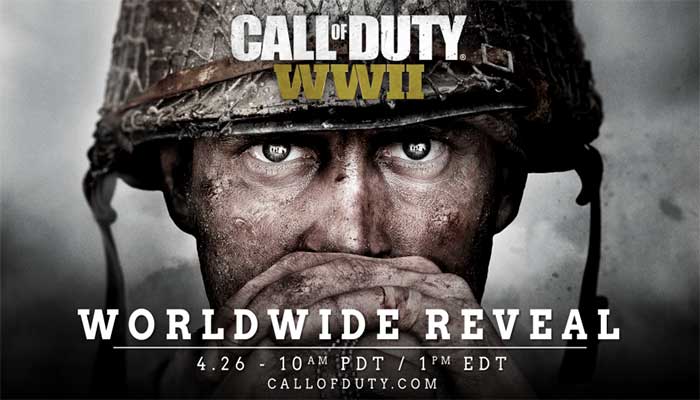 That’s a bit old news now, as another major leak yesterday suggested that the upcoming game made by Sledgehammer Games (Call of Duty Advanced Warfare) has a Normandy setting, a Co-op standalone story mode. The new leak further suggests that the game’s Pre-order access will allow the players to enjoy a Private Beta for the Call of Duty WW2. Following are the details from the game’s promotional material. 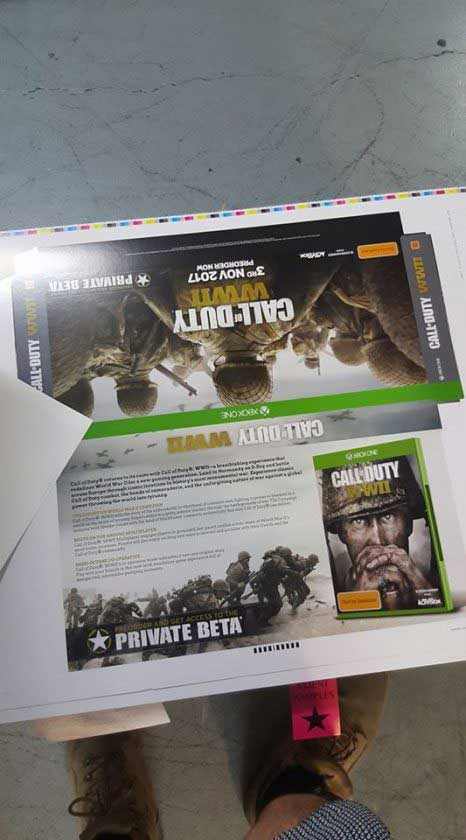 Call of Duty: WW2 is going to release on November 3, 2017. With the Call of Duty WW2, the series will return to its roots. It will offer a breathtaking experience of the World War 2 era. The game will take place in Normandy on D-Day. The players will be allowed to take part in the battle across Europe. The game will include a number of iconic locations in the history. The players will enjoy being part of the most monumental war. Furthermore, the game will feature a classic Call of Duty style combat.

Call of Duty WW2 features a story of an indestructible brotherhood of ordinary men fighting against the enemies for the freedom of the world. Players in the game will be able to take part in a coarse journey and will go through the harshest of the battlegrounds. The following campaign offers very bold and realistic visuals. This literally feels like being part of a blockbuster and cinematic movie.

Boots on the Ground Multiplayer

Call of Duty WW2 offers a fantastic Multiplayer experience that deeply engages the players. With fast-paced combats across many iconic locations, players will have an amazingly involving experience of gaming. Players will also be able to enjoy the exciting ways to interact and socialize with the friends. They will also be able to communicate and interact with the Call of Duty community.

Call of Duty WW2 offers a high-octane Co-operative mode in which players will enjoy a new and original story. Players will be able to play with friends in the next level standalone game. They will literally experience an unexpected, adrenaline pumping gameplay.

All the players who will Pre-order the game will be able to enjoy the Private Beta for the game.

In addition, the official Call of Duty WW2 website has shared the following three small images of WW2 era setting.

Finally, the head and co-founder of Sledgehammer Games, Michael Condrey has shared a special message with all the fans while he was at London’s Churchill War Rooms. He said that the studio has done a lot of research and work in the past two and a half years to make the game as accurate as it could possibly be. Check out Michael Condrey’s official twitter video message. 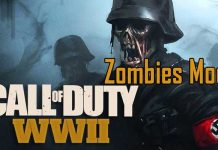