Call of Duty WW2 might be coming out in November this year. A new leak suggests that the game is set to release on November 3, 2017. 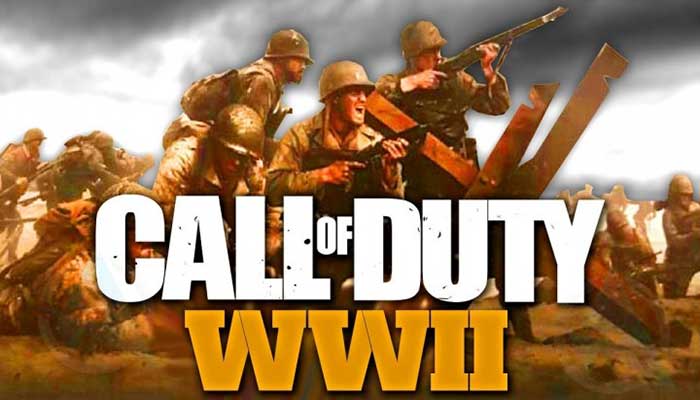 A Twitter user recently has posted an image of game’s promotional poster that suggests the possible Call of Duty WW2 release date. If the promotional poster is legit, the fans will be treated to this fantastic game on November 3, 2017. However, the developer hasn’t yet revealed the game’s release date nor have they spoken about this recent leak.

The promotional poster also reveals that the DLC for the game will also be released on PlayStation 4. It will be releasing almost 30 days before the release on other major platforms.

Some other Call of Duty WW2 promotional material was leaked in the near past just ahead of its final reveal. Another follow-up leak claimed that the game’s full title will be Call of Duty: WW2  and it’ll be available on PC, PS4, and Xbox One.

So far, nothing has been confirmed by the developer. Sledgehammer games’ co-founder Michael Condrey says that there are lots of other surprises for the fans in store.