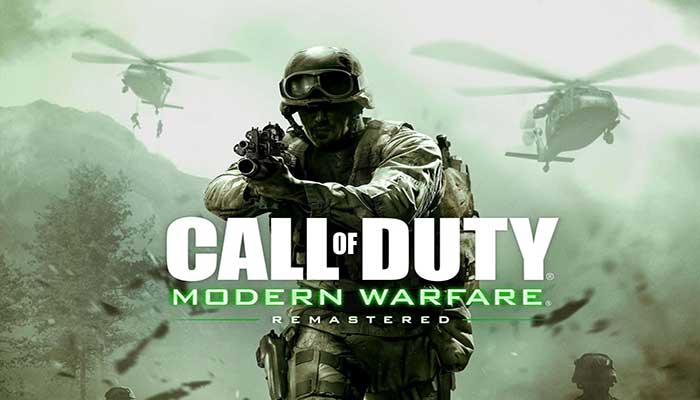 All four of these maps were previously released for the original COD: Modern Warfare in 2008. The Broadcast map is based on a TV Station from the Campaign Mission named as “Charlie Don’t Surf.” The Chinatown Map is set in a distinct downtown district and feature a nighttime gameplay. This particular map is basically a re-imagined version of the original COD multiplayer map that goes by the name of Carentan.

The Creek map takes you to a setting of a combat-torn village where you’ll have to explore the divided sides of the map. In addition, the Killhouse map is set in a small training house. The warehouse is filled with all kinds of mock-ups that offer you soft and hard cover points.

Keep in mind that this new DLC – Variety Map Pack is available on both the PC and Xbox One. So the maximum audience can enjoy it. It’ll definitely offer a lot of new playground to the players who were waiting for it to become available.