A New Call of Duty: Infinite Warfare update has been launched by Activision for both PlayStation 4 and Xbox One. The New update has landed with several new weapons, a New Voice pack and a number of other items. 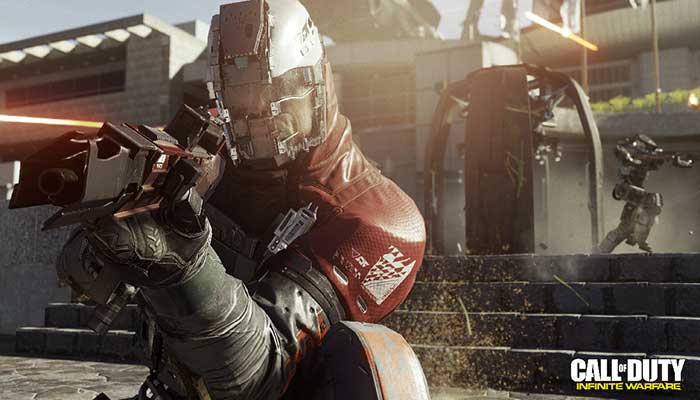 A message for the new Scorestreak on the official website states that;

“Only obtainable through crafting, these new variants take your current playstyle to an all new level with Rare, Legendary, and Epic versions of your existing scorestreaks.

You’ll want to be strategic though, as every streak has a strength and weakness. You can access these via the Scorestreak Lab in the Armory portion of the Quartermaster.”

Moreover, the other new featured content that came in with the latest update includes a new Voice Over pack by the Ozzy Man Reviews. This particular voice Over Pack is purchasable via the PlayStation Store. 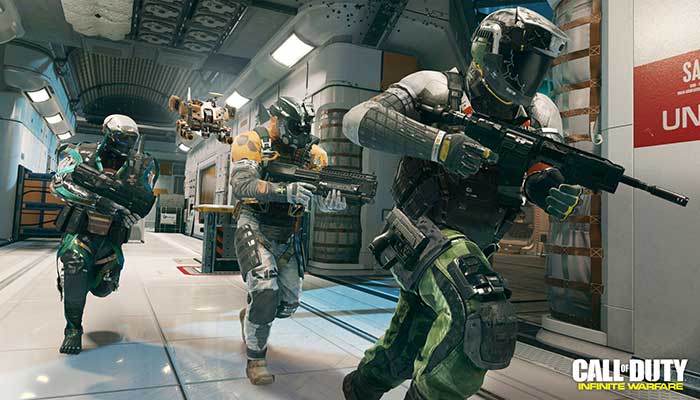