Call of Duty: Black Ops 3 will soon be getting a new DLC, titled Eclipse. Apart from adding four new maps to the standard game, it will also feature a new Zombies chapter, titled “Zetsubou no Shima”, which is Japanese for “The Island of Despair”. Sounds scary. 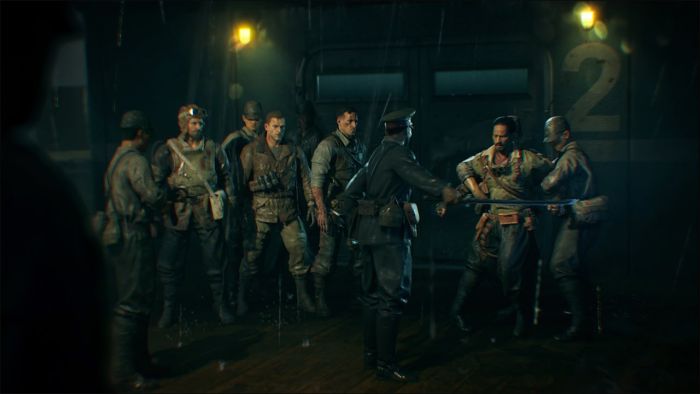 Here’s what Activision says about the new chapter: “The Origins characters continue on their mission to stop the zombie apocalypse not only in this universe but in all universes.

“Our heroes find themselves stranded on a remote Pacific island which is home to the Division 9 facility: a secret biological research lab whose experiments with Element 115 and its effects on human, animal and plant biology has created horrors beyond belief.

According to Treyarch director Jason Blundell, the studio is trying to create the scariest Zombies Mode yet. More information is yet to be revealed. The DLC pack will be released on April 19th on the PS4. No hard dates have been revealed on when the pack will release on PC and Xbox One, but Activision has confirmed it will arrive on those platforms one month later.

Are you excited for Zetsubou no Shima for Call of Duty: Black Ops 3? Let us know in the comments below.