Treyarch has recently released a new update for the PS4 and Xbox One version of their critically acclaimed shooting title, Call of Duty: Black Ops 3. The update adds support for the Salvation DLC, which went live a few hours ago on the PS4. So you won’t be able to access the content of Salvation until you download this patch.

The update has a file size of around 1.5 GB on the PS4 and 2.5 GB on the Xbox One. According to the changelog, the update adds support for the Salvation DLC pack, addresses an issue where a user would occasionally lose menu functionality upon joining a game and fixes other bugs and issues which were present in various sections of the game. 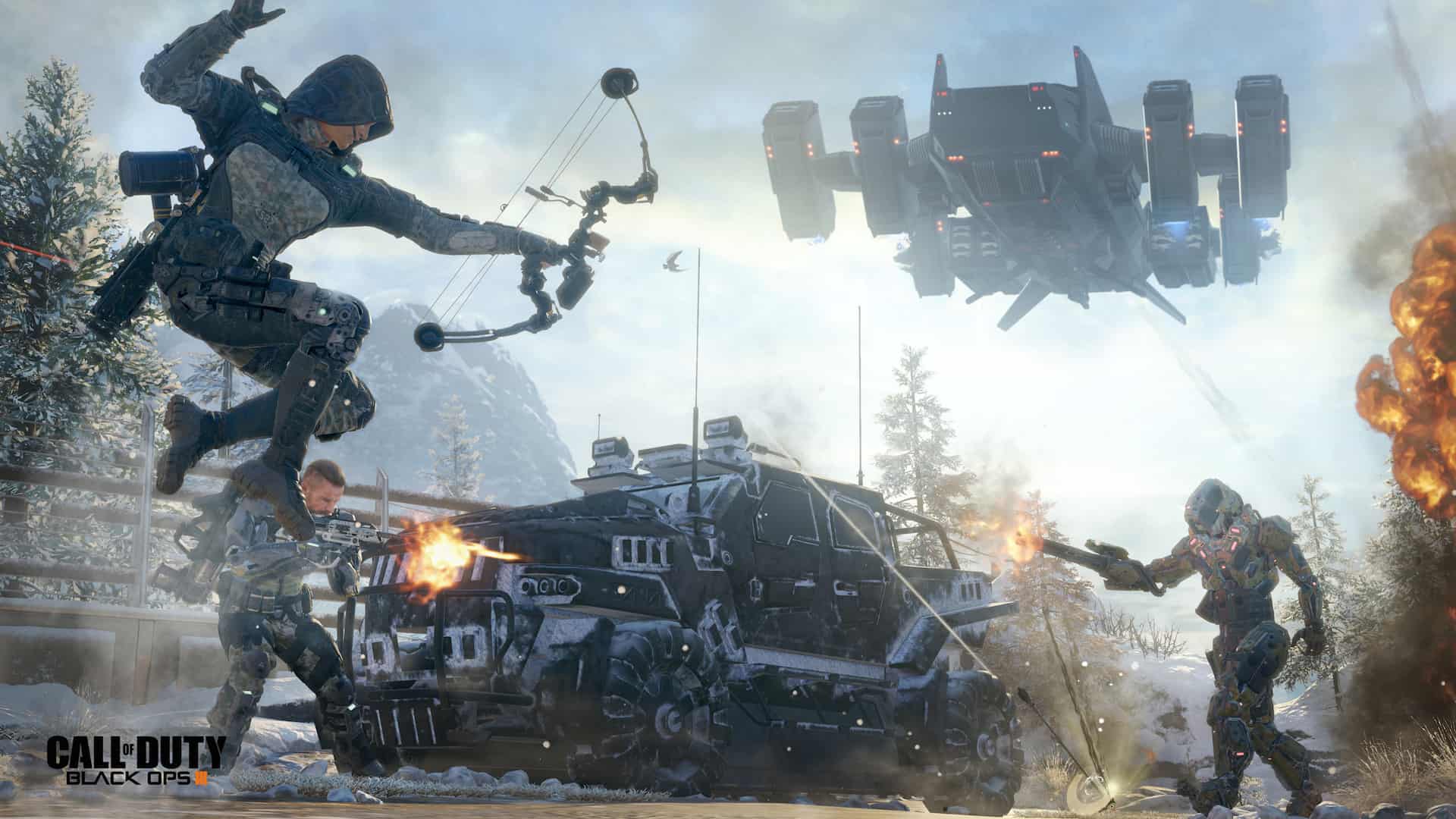 You can have a look at the full changelog of Call of Duty: Black Ops 3 Update 1.16 below and see how your game is getting improved.

The Salvation DLC pack is the fourth and final DLC Call of Duty: Black Ops 3 will get. The DLC features four new multiplayer maps; Citadel, Micro, Outlaw and Rupture, along with a new map for the Zombies mode, Revelations. The DLC was released for PS4 yesterday and will be released for PC and Xbox One after 30 days.

Call of Duty: Black Ops 3 was released on November 6, 2015 for PC, PS4, PS3, Xbox One and Xbox 360. Though the PS3 and Xbox 360 versions of the game only featured the multiplayer portion. The game is developed by Treyarch and is the twelfth installment in the critically acclaimed, Call of Duty series.

Let us know if you’re seeing any changes in your game after this update or not in the comments below.