If you can’t wait to get your hands on the Eclipse DLC pack for Call of Duty: Black Ops III, there’s good news for you. Reports are coming in from Reddit that the preload for the DLC pack is being enabled across Europe, and you can get your download ready and in time for launch. 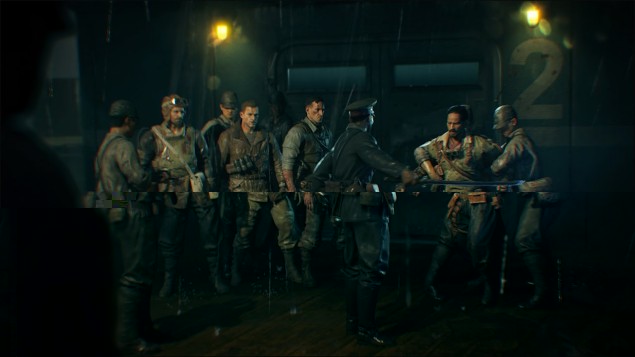 Strangely, it seems that the preload is only enabled for those who have purchased the DLC pack individually, i.e. not as part of the Season Pass. Those who have bought the Season Pass are not seeing the preload. It is unclear if the preload has been enabled for North America as well, but it shouldn’t take long. The DLC pack is 7.2 GB in size, and be launching first on the PlayStation 4. Release dates for the Xbox One and PC have yet to be confirmed by Activision. The DLC pack will not be available on last-gen consoles.

Eclipse includes four mutliplayer maps: Spire, Rift, Knockout and Verge, of which Verge is a remake of the Banzai map from Call of Duty: World at War. Meanwhile, in the Zombies department, a new chapter called ‘Zetsubou no Shima’ has been added, which continues the story from Black Ops II’s Origins and Black Ops III’s The Giant. Eclipse is available for $15 individually, or as part of the Season Pass.