Prior early today the world was stunned to hear that acclaimed performer Bill Paxton had passed away at age 61. This is because of inconveniences from surgery. Paxton wasn’t the flashiest performing artist in Hollywood. He was frequently possessing the part of the rational straight man. Yet he became well-known in films and TVs tropes like Aliens, Apollo 13, Twister, and Big Love. Paxton’s general legacy won’t be soon overlooked. However, some may not recall that he once featured in a video game. And the name of that game was Call of Duty Advanced Warfare. 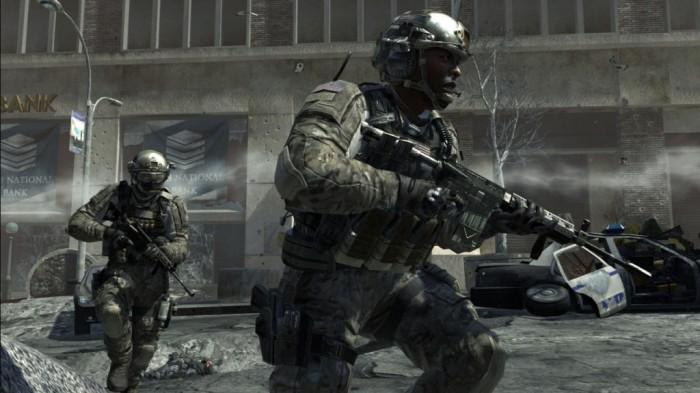 Call of Duty Advanced Warfare – Exo Zombies was an especially elegant and varied undertaking. It was including the voice and similarity of Paxton. Alongside John Malkovich, Bruce Campbell, Jon Bernthal, and Rose McGowan. Paxton played Kahn. He was the Head of Research at the shady Atlas Corporation. He, in the long run, finds reality about his organization subsequent to surviving a few attacks from exo-suit-wearing zombies.

It’s basically an exemplary Paxton part. Kahn begins as the rough, wry sort. Yet his hard-to-pierce exterior shrouds a decent heart. Furthermore, it allows him to yell “Game Over, man!” a great deal. You can look at an Exo Zombies trailer highlighting Paxton above. And a gathering of all his jokes as well. 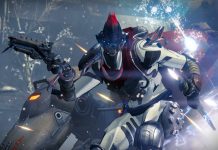