MobiPicker
News Buy One Plus One without Invitation on January 20
Share on Facebook
Tweet on Twitter
Deal Alert: 49% Off on ExpressVPN
Touted as #1 VPN in the world, ExpressVPN is now offering 49% off & an additional 3-months of service on its annual plans.

We got a good news for One Plus One lovers. If you waited to have One Plus One in your hands and could not get due to Invitation system. The Company has decided to give one more day to its fans on January 20. The One Plus One will go on sale on January 20 and anyone can buy without any invitation.

Both the 16 GB Silk White and 64 GB Sandstone Black variants will be accessible for purchase with price tag of $299 and $349 respectively. The sale will run for 2 hours from 7 to 9 pm HKT for Asia, 7 to 9pm GMT for Europe and 7 to 9pm EST for North America.

One Plus One has gain a huge popularity in 2014 with a sale of more than one million handsets. With the increasing profits and stable finance, the company may discontinue invitation system in coming time. 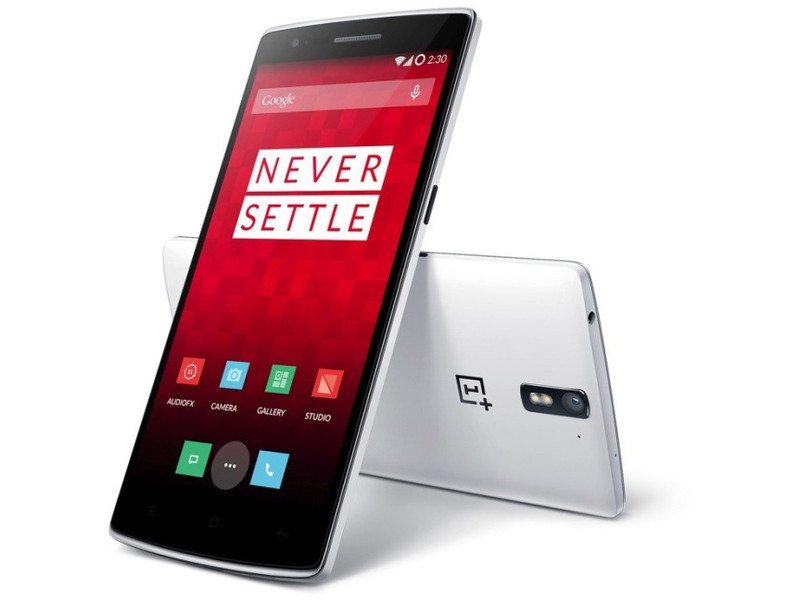 OnePlus One expands business in another 16 EU countries 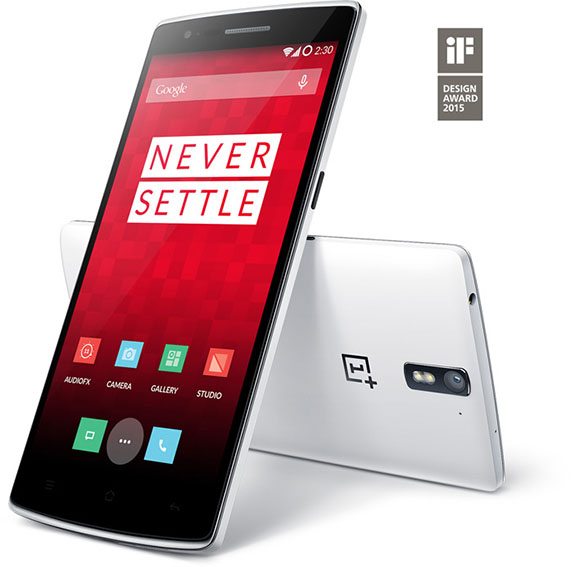 OnePlus One shipping products without Cyanogen

Android Lollipop ROM for One Plus One released

Court lifted ban from One Plus One, allows sales in India