In what seems to be a pitched battle with its competitors, Samsung has come up with a sensational plan for its customers. The announcement came on Saturday morning and is quite enticing for a new customer. 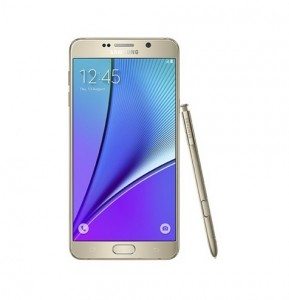 As per the promotion plan, Samsung promised that anyone who buys a Galaxy S6, or Galaxy S6 Edge, Galaxy S6 Edge + or a Galaxy Note5 on an installment plan from T-Mobile, Sprint, Verizon or US Cellular, it will cover the monthly cost of the phone until 2016. What is more captivating is that if an Apple user makes a switch to Samsung, She/he would get an additional $100 in their Google Play credit to help get all the old apps from iOS.

The very fact that Samsung is a top shot, there is no doubt that it could do anything to bring in customers. With this strategy, it could aim to get the sales of Galaxy and Note devices, go through the roof.

For further details, one can refer to Samsung’s Promotion site. But before making a move, one should read the fine print about timing, how the claim works for your monthly phone costs, how you trade your phone and so on.

Here is a pictorial representation of the promotion: