MobiPicker
News Enterprises Jio Effect: BSNL Offering 8 Times More Free Internet Data Through Refreshed...
Share on Facebook
Tweet on Twitter
Deal Alert: 49% Off on ExpressVPN
Touted as #1 VPN in the world, ExpressVPN is now offering 49% off & an additional 3-months of service on its annual plans.

It is a known fact that after the arrival of Reliance Jio, various cellular operators in India have started offering very low and attractive prepaid and postpaid offers. The recent Jio Dhana Dhan and Jio Summer Surprise offers are going to send soon. There is no confirmation on whether Reliance Jio will introduce new offers. If it does not do so, Jio users will end up paying the full amount for various services. Hence, other cellular operators are using this time to showcase their new plans to attract Jio users. BSNL is one such operator that is providing postpaid customers with more benefits on their existing yet select plans. 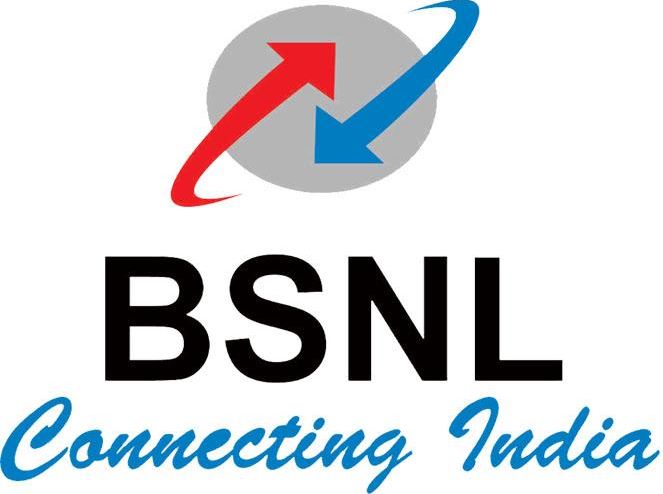 Plan 799, 1125 and 1525 provided users with 10 GB, 20 GB, and 30 GB respectively on monthly basis. There are no additional benefits on these plans. Customers on other plans do not need to do anything to avail new benefits on their existing plans. The data benefit will be automatically made available to customers on valid plans. The new plans have come into effect starting from July 1. The refreshed plans only bring increased data, but does not carry free calls or free messages or any other benefits.