The Night mode has been disappearing on Nexus 6P devices, after installation of the Android 7.1 Nougat OS update. However, there’s a way, you can bring it back. 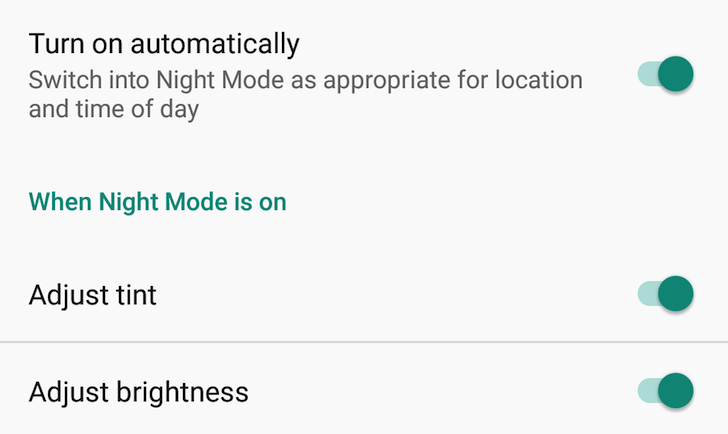 Multiple users who had installed the Android 7.1 Nougat developer preview on their Nexus 6P devices, reported that the Night mode went missing after the update. In the Android 7.1 version, the option is called Night Light. However, it is only available on the Pixel phones. The problem is arising as the new tool needs a dedicated driver to work.

Night mode is pretty useful for reading as it filters away the annoying blue light which also messes with your sleep patterns causing problems such as insomnia. This mode adds a warm reddish or yellowish tone to the screen,which is easier on the eyes. It’s called ‘amber’ in the case of Night Light. This is done so that your brain isn’t tricked into thinking that it’s daylight and subsequently starts fighting sleep.

However, you can easily bring back the night mode on your Nexus 6P with the Nougat dev preview. You just need to install this simple mod. Here’s how:

1. Download and flash the StockModed zip on your Nexus 6P with your custom recovery.

2. Go to Settings > Display and then Turn Night Light mode ON.

Alternatively, you can install apps such as Twilight, which adjusts your smartphone’s display as per the time of the day. 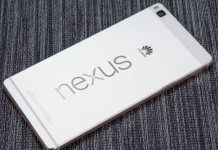